Note to readers, May 18, 2018: the code in this post is built for Angular 5.x. The same techniques will work with Angular 6 as long as you use the rxjs-compat Node package. 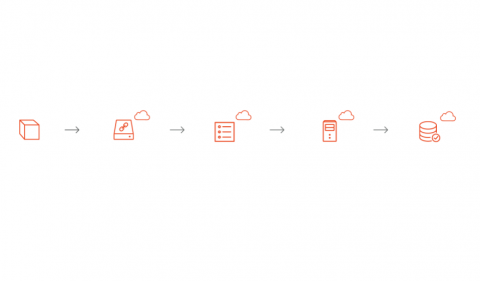 In late 2016 we were approached with an opportunity to build a data pipeline for one of our large clients. The client needed to obtain sensor data and media (images, video, etc) from custom IoT devices built by one of their vendors.

Speed Kills: How Much does a Slow Web Site Cost? 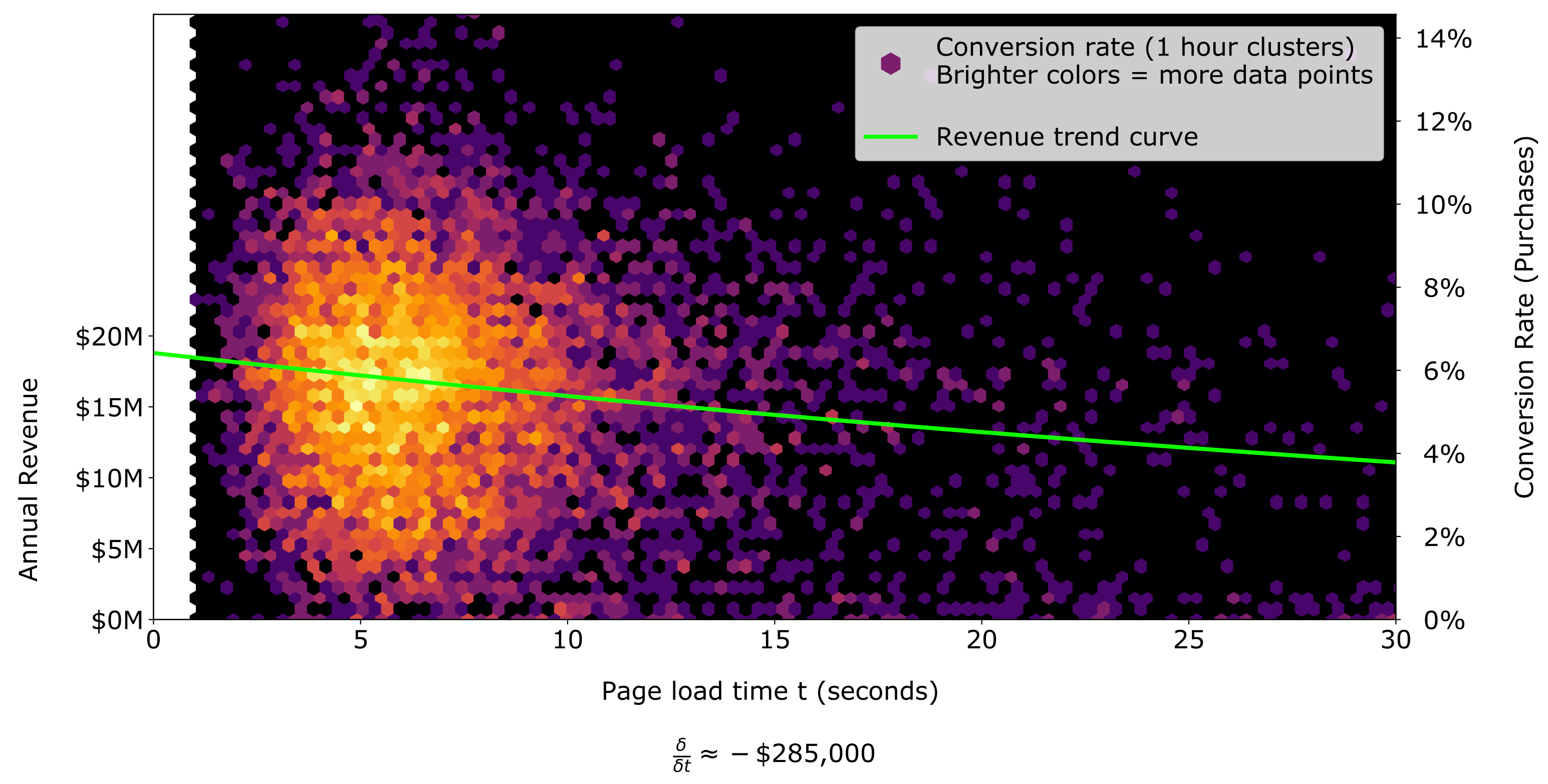 In my last post, I wrote about the cost of tech debt, using a case study of skyrocketing hardware costs.

Wait, is it "$node->title" or "$node->title->value"? How do I write an EntityQuery again? Yeah, I can never remember, either. 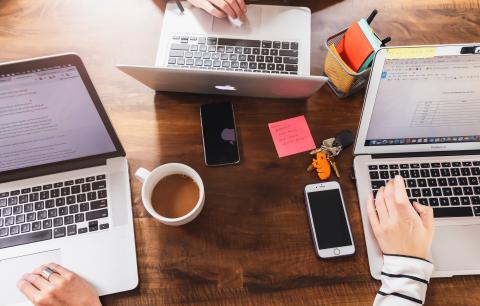 Be a Partner, not a Vendor

Years ago, I received a frustrating email from a disappointed client. I was confused – from an engineering perspective, this should have been a model project. 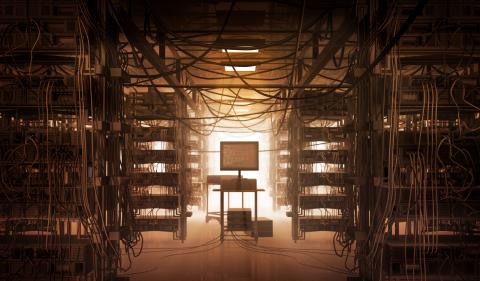 The High Cost of Technical Debt: A Case Study

Technical Debt: we all have it. Yet, this phenomenon remains poorly understood by product managers. Unlike financial debt, the costs are often hidden and difficult to measure.

Say no to NoSQL AKA NewSQL is the future!

With the rise of Big Data™ and IoT we saw a large wave of NoSQL™ proponents. Everyone began to jump on the bandwagon and hype trains to use these technologies to service their persistence layers. It became a mantra and it seemed like the end of nigh for relational (SQL) databases. Some companies were steadfast in only using NoSQL™ stores, claiming this was all that was needed for their data and would not hear another word of ever using a traditional "SQL" database. Unsurprisingly, SQL is not dead, but persistence layers have become more complex for many types of applications.

Django 2.0 is in beta now. It's expected to be released in December 2017. The question remains, is the rest of the world going to be ready? Let's take a look at the history of Django versions and see why this might not be as tough of an upgrade as you might expect. 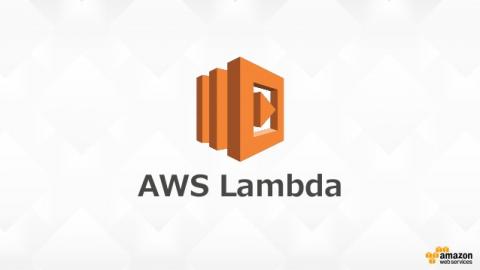 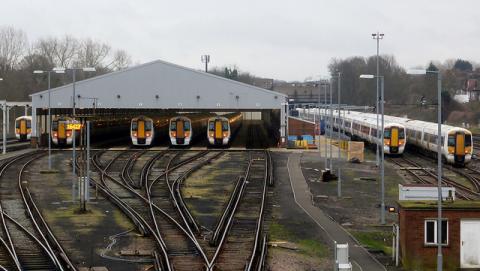 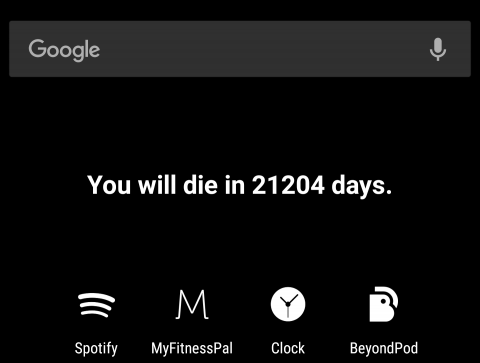 In April of 2017 I put a widget on my phone that reminds me that I’m going to die. This is how it improved my life.

A long time ago I learned about the concept of Momento Mori. It’s a simple phrase that is held up by the trussing of history and hardened by philosophy. It means: “Remember that you must die." 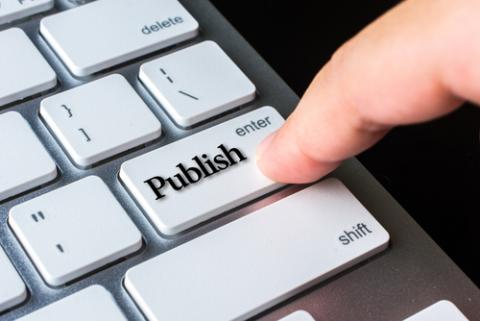 The most important measure of progress in building blogging expertise is not word count, it’s how many timers you hit the publish button.

Connecting to a Microsoft SQL Server database isn't too hard, most of the time. But, what if the database is in your office, and you want to access it remotely, but you don't have a VPN? 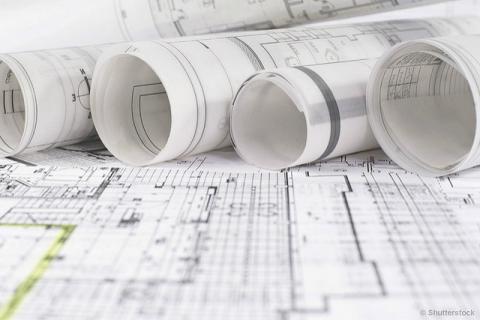 The Art of Sprinting: It’s Not Just for Software Development

As a sequel to the article I wrote last month about the process and technology improvements I helped design/build firm Design Platform make earlier this year, I wanted to highlight a