How to Integrate GitHub PRs with Bamboo CI

Bamboo / GitHub integration isn't perfect – perhaps because Atlassian wants to steer you towards Bitbucket (their GitHub competitor). Out of the box, there are several headaches. Below, I'll cover these, and how to solve each one:

We are heavy users of Bamboo for Continuous Integration & Continuous Delivery (CI / CD). It's extremely flexible, integrates well with Jira, and elastic build agents make the most of AWS EC2 (even giving you the option of spot pricing for on-demand instances). 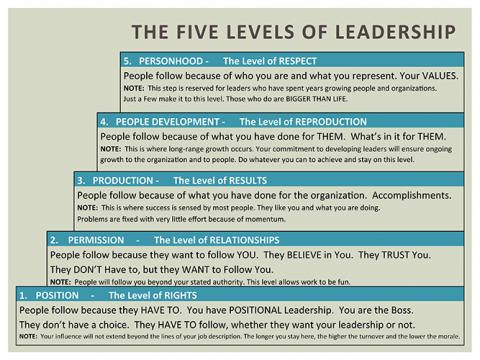 My daily use of the Five Levels of Leadership

Over a year ago, I read John Maxwell’s “The Five Levels of Leadership”.  Since then, I’ve grown increasingly reliant on it’s simple model.

Want to get your product to market faster? Hire a Scrum Master. 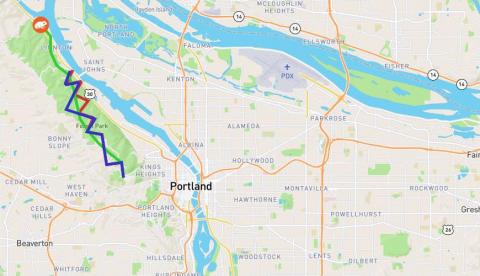 Spatial analysis with PostgreSQL and OpenStreetMap

I've always been a map geek, dating back to the 1980s when I would take a road atlas and some tracing paper and draw in my own road network. And one of my favorite games is to take an old map or globe and try to determine when it was made based on the names and shapes of countries. 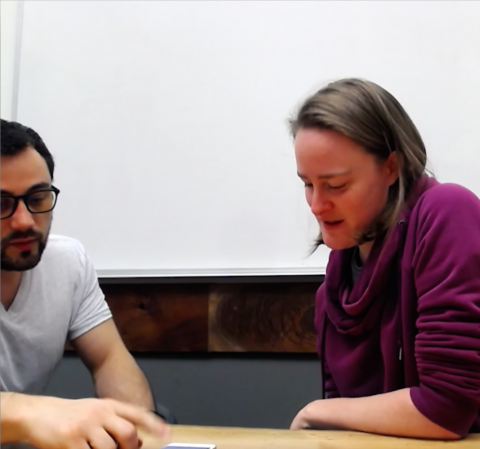 It’s the end of the year and you’re thinking: 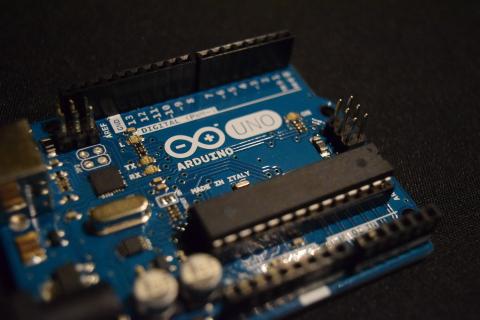 The next decade will bring a society-changing transformation to smart, connected things throughout our personal, professional, and public lives.  Everything about this change is big: the security risks are big, the improvements are big, and the scale is big.  This change is a prime space to find new revenue opportunities for every product and service business.

How wasted inventory shows up in software development

In software, a feature backlog is no different than a warehouse of slowly rotting, unused goods. When you think of software features, think of inventory that is wasting away unless it is delivered to a customer. 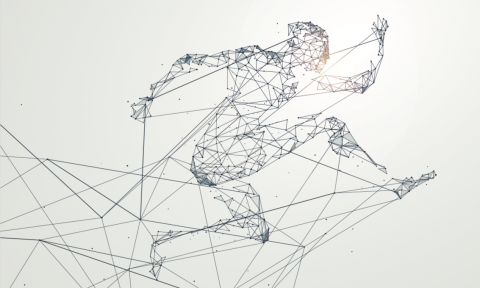 The 3 Paths for Digital Transformation

There's a lot of talk about digital transformation these days.  I think undoubtably this movement - transforming as many processes from analog to digital - is going to be the heart of value for business for at least the next 50 years into the future.  That said, there three major ways for companies to "go digital": 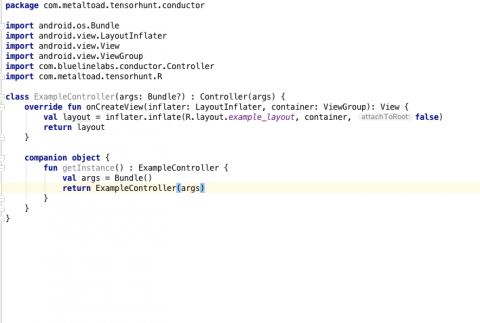 User interfaces have evolved over time. However, the archetypal approach to creating great user interfaces on Android™ has not. The first party tools available to all Android developers for crafting elegant user interfaces are Activities, Fragments, and Views.

We're just past the second anniversary of 8.0.0. To see how D8 is doing compared to prior releases, we put together the chart above, based on Drupal's usage stats page.

There are no estimates, only budgets

The challenge of estimating software projects is that software is a creative act: you can paint a line, or you can paint a Monet. Every person involved has a different opinion about the amount of creativity needed for every miniscule feature.

Metal Toad is a certified AWS Advanced Consulting Partner with expertise in DCX, IoT, mobile, and beyond. Learn more. 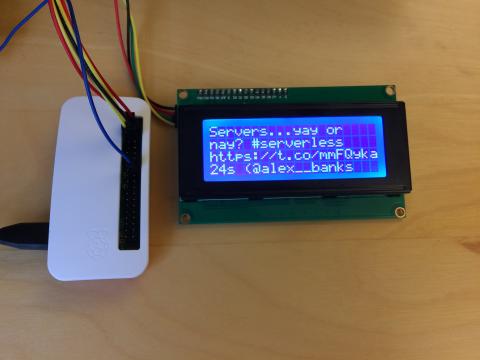 The Raspberry Pi is great if you want a dedicated device for a task that you can turn on, get it to do its thing and leave it alone. Recently, I wanted to set up a little LCD screen that would continuously print out the latest tweets from a particular account.

AWS Lambda and Infrastructure as Code

Metal Toad is a certified AWS Advanced Consulting Partner with expertise in DCX, IoT, mobile, and beyond. Learn more.