Google IO 2018: Android has a Jetpack

We’re just starting the week of Google IO 2018 and already there’s a major announcement, before the event’s official start.  Android Things has been moved out of beta is now at version 1.0. 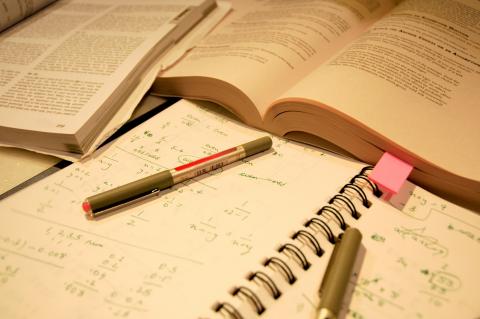 To PMP or Not to PMP? 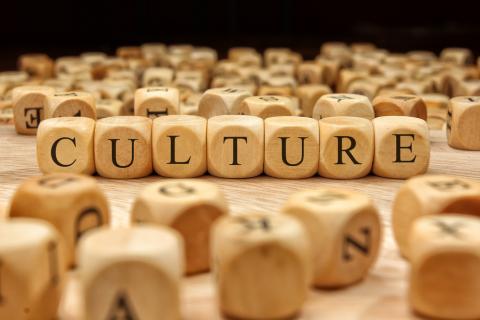 At our company we are known for having a great culture.  You can feel it when you walk in: people are at ease, they obviously enjoy what they do and the people they work with.  But what drives a great culture? What continues to sustain it and how do you know it when you get there? 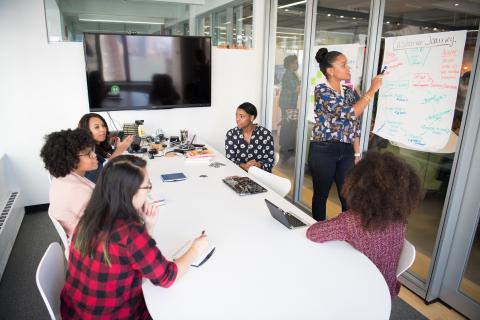 DevOps QA: The Many Hats of a Quality Assurance Engineer

Note: This is the second post in a series about the different roles I end up carrying out as a Quality Assurance Engineer. You can check out the first post here, where I talk about wearing my Tester hat! 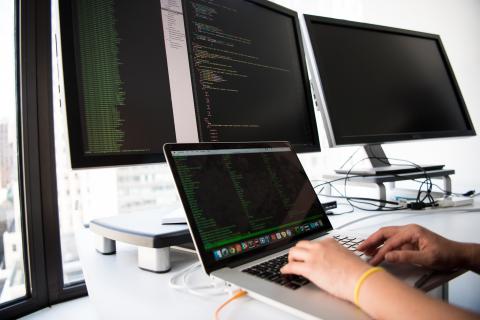 Drupal 8: Consumption of a Third-Party API

For a recent project, we were tasked to consume the client's internal data from a custom API. Now, this scenario was lucky for us, the API provides a total item count of about 5000, but when queried with a start date, it provides all revisions of items between then and now. 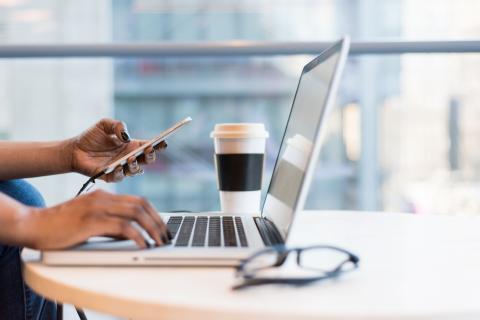 The Many Hats of Quality Assurance Engineers: Tester

Quality Assurance Engineer is a broad term that can cover a wide variety of roles and responsibilities. It can refer to a more specialized role, like Automation Engineer or Technical Support. It might be used to describe someone responsible for DevOps practices, or the person in charge of Scrum Master duties and feature testing. 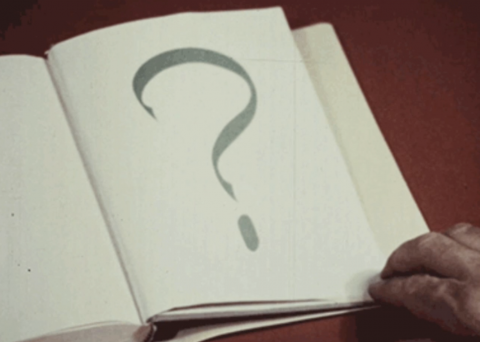 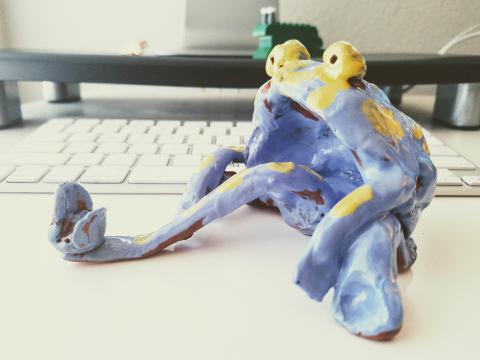 Sometimes during development, a chicken and egg situation happens when business logic intersects with Drupal's mechanisms. 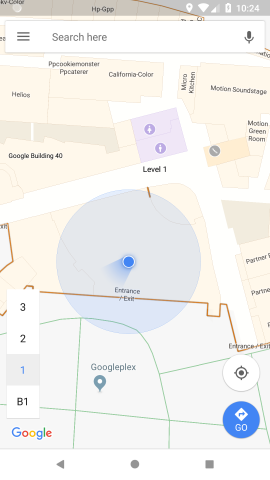 Recently, Google launched the first developer preview build of Android™ P.  With this, several new features were announced, including two that caught my attention.  Those being Neural Networks 1.1 and Wi-Fi RTT. Wi-Fi RTT peaked my initial interest because it was something completely new in Android P. 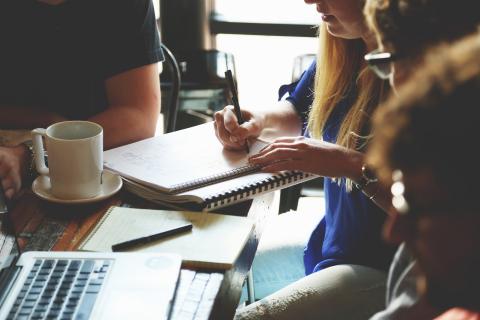 From Senior Engineer to Mature Engineer

When I was fresh out of college with a Computer Science degree, I had a culture-fueled fantasy of what it was to grow into a senior software engineer. 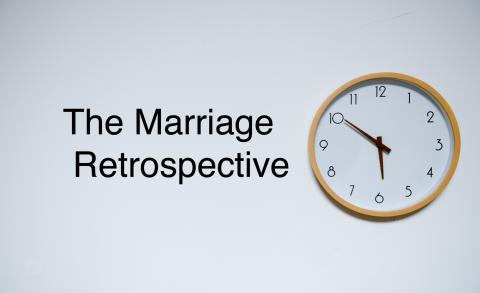 In popular culture and societal norms there is little space within romantic relationships to air your grievances about your partner. Or, if you do have a “safe” space to share things with your partner about the relationship — that you need couples counseling or a referee. 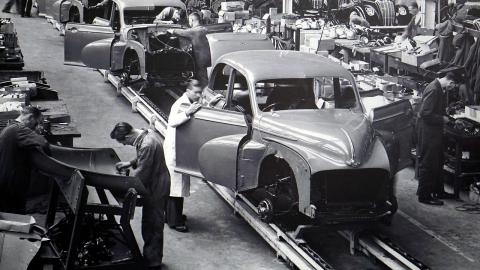 IoT is rapidly transforming manufacturing, energy, healthcare, and several other industries. The ability to predict asset failure, rapidly diagnosis bottlenecks, and invent new revenue streams are elevating industry standards at a pace that is difficult to keep up with. Executives in these industries have been asking me to give them the basics of what they need to do. 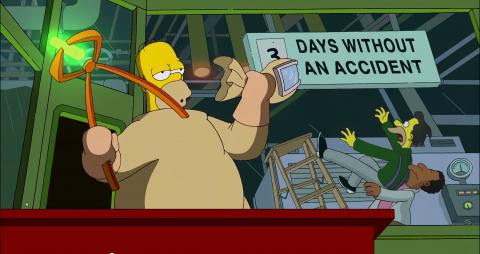 The aim of this blog post isn’t to get into the nitty gritty how to build and run a containerized app on your favorite cloud provider with a specific clustering technology.