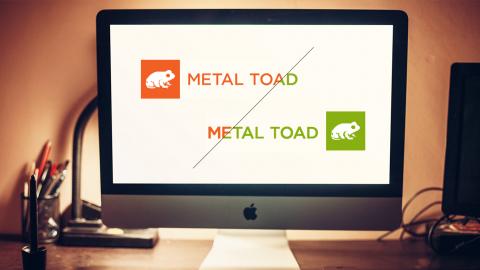 One of the first documented A/B tests was run by Google nearly 18 years ago as a spearpoint test into the world of web performance optimization. The test ultimately glitched due to slow load times. (Nice to know that even Google isn’t infallible!) 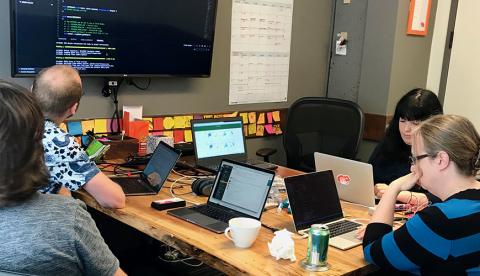 "Hack the Plants" — Five Lessons Learned from an IoT Adventure

Do a search on “IoT projects” and you’ll turn up endless pages of fantastic Internet of Things ideas and examples. Roll-your-own home security system! Track your cat’s movement! Build your own droid! With so many resources available, one might think all the problems are solved, all the answers just a few clicks away.

Hackathon 2018: Four Guys in a Garage. On Laptops. In a Minivan.

This year’s hackathon was all about the Internet of Things (IoT)—pulling data from the real world and sending it to the cloud, then finding ways to analyze and manipulate that data for insights. 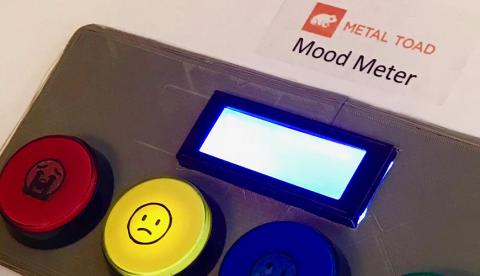 This year’s hackathon challenge was to explore the Internet of Things (IoT) using cloud technology. As a Scrum Master, I have a longstanding interest in supporting the emotional wellbeing of teams, because it’s an important element of productivity that often gets overlooked.

Freedom to Fumble: Learnings From Hackathon 2018

I spend all my time at work dealing with software. So going into this year’s hackathon, I was excited to get hands-on (and in over my head) with hardware. Having never even touched a Raspberry Pi before, I was in for an interesting couple of days! 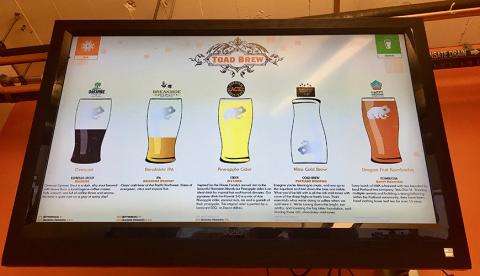 Hackathon 2018: Kegerator 2—Revenge of the Flowmeter

If you’re going to spend two long days frying a Raspberry Pi and fiddling with (very) finicky electronics, is there any better way to do it than surrounded by beer? I'm sure some of you would answer with a resounding "Yes!" but honestly, beer is *not* my preferred beverage. I’d much rather sip on a nice bourbon or scotch on the rocks.

The very concept of automation leads to a moral and ethical dilemma regarding the workforce. People need to work to support their families, but there are tasks that could be done better, faster, and cheaper if automated.

Does your IoT device need an antenna upgrade?

I've long been curious about the effectiveness of the built-in antennas that are attached to common WiFi modules. Can that tiny, serpentine PCB track really match the performance of a "real" antenna? How does it even work?

Like anything else in its early lifecycle, the Internet of Things (IoT) has a ton of hype but there are still a lot of unknowns when it comes to the actual business value. 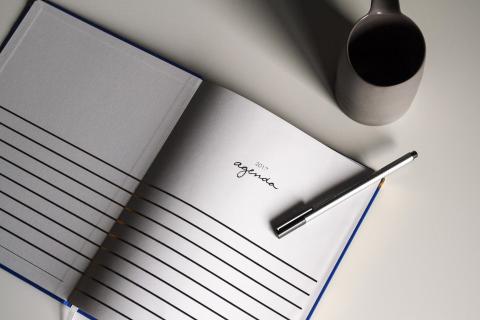 How To Be a Rebel at Work

I saw the What Rebels Want illustration make its way across Twitter recently, and it immediately resonated with me. This illustration perfectly captures how I feel and how I work, and what I strive for in my roles. It’s what I want every company, every manager that I work for to understand about me. 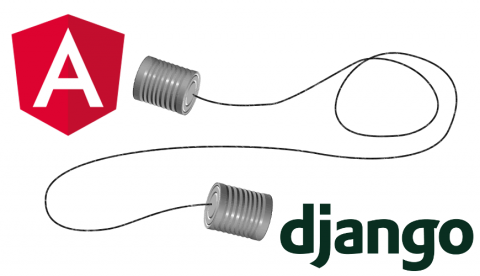 Curious about how to make API calls with Angular 6 and the HttpClient service? This tutorial will show you some techniques for building a decoupled micro-blogging application using Angular 6 and the Django Rest Framework (DRF). Along the way, we will learn the following: 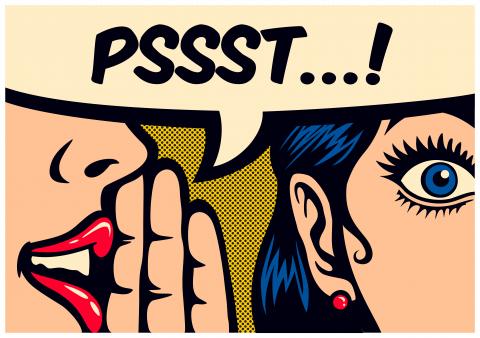 Your Serverless Function has a Secret

Your Serverless function has a secret... maybe it's a password for a remote API, a private key, or signing certificate. These secrets have to be stored somewhere, and in the old days that usually meant just a plaintext config file on your server. 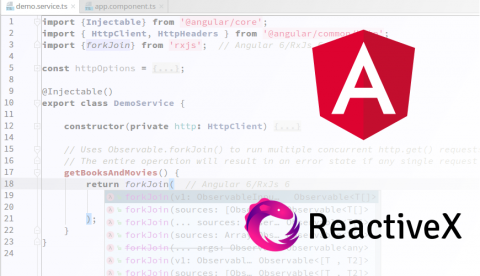 With the release of Angular 6.0 in May 2018, the framework has been updated to depend on version 6.0 of the RxJS library. 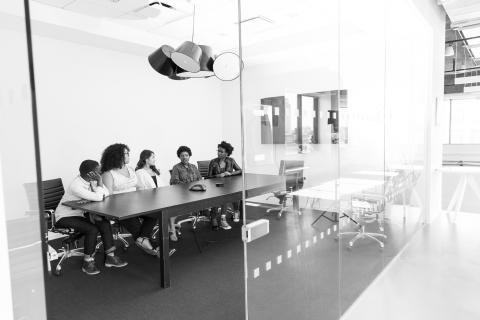 How Static Code Analysis Taught Me About Change Management

Recently, I helped spearhead our department’s adoption of centralized static code analysis. I worked with one of our mobile engineers to research various tools and create a decision matrix for comparing options. 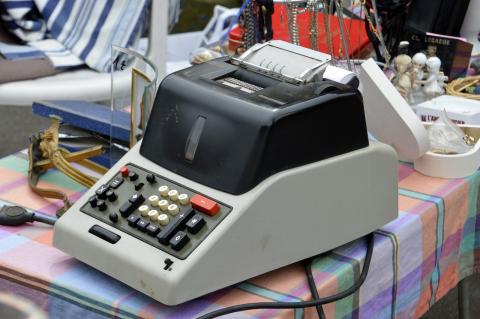 Machine learning is a field of computer science where mathematical systems “learn” from massive data to adjust their internal models using linear algebra and statistics. It is not a new discipline; machine learning has actually been around for decades but only recently did it get the exposure to make it popular.