Learn more about the latest Media & Entertainment industry and AWS trends from the Metal Toad blog. If you prefer to browse by category, all of our posts are organized under the help section. 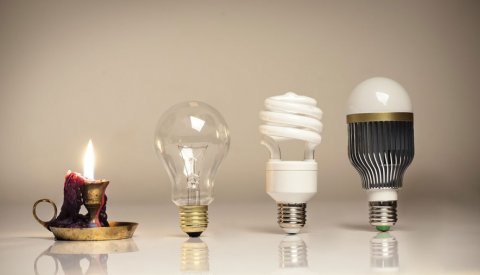 The Cloud is Going to Change Your Life 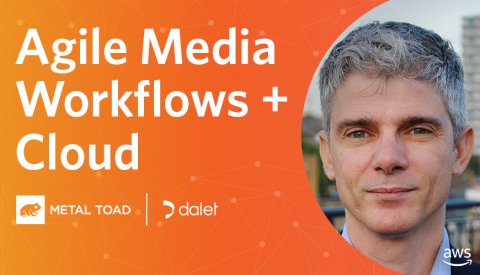 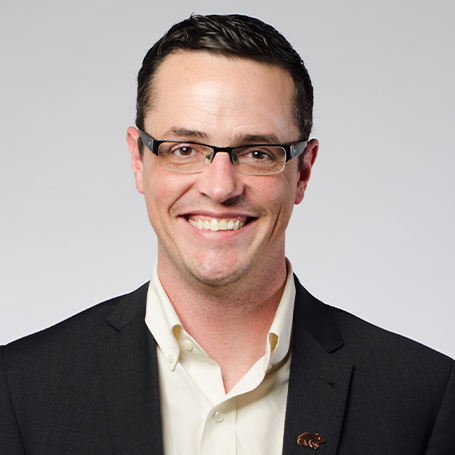 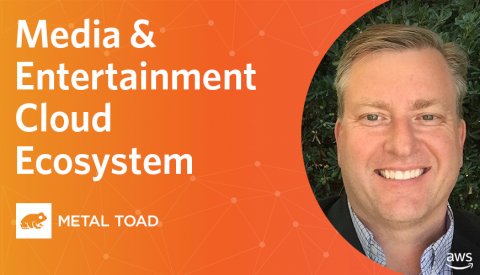 Executive Interview with Ian McPherson, AWS, Head of North American Partnerships and Alliances Media and Entertainment. Ian is a longtime marketing leader in the tech space. In his current role at AWS, he manages… 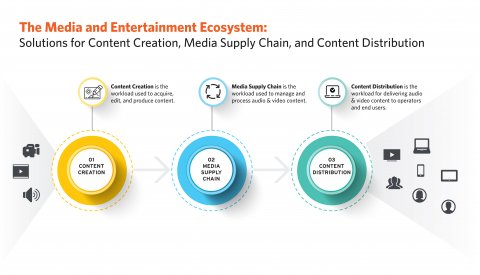 For the Media & Entertainment industry, COVID-19 has had an unimaginable impact: Disney saw its profits fall 91% during the first three months of this year; The flat launch of HBO Max caused the WarnerMedia/AT&T… 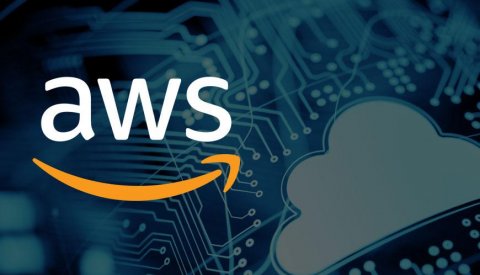 In the world of AWS acronyms abound.  The term ISV gets thrown around a lot but it's relatively easy to unpack.  First, ISV stands for Independent Software Vendor.  What this means is a company who product or service is… 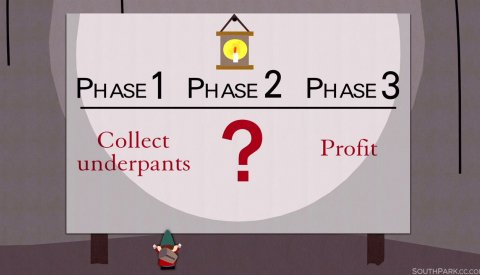 I've been spending more time talking to clients about data engineering. As I was discussing the creation of a data lake the question came up, 'how do I utilize this data in a way that will drive ROI for my business unit?'...… 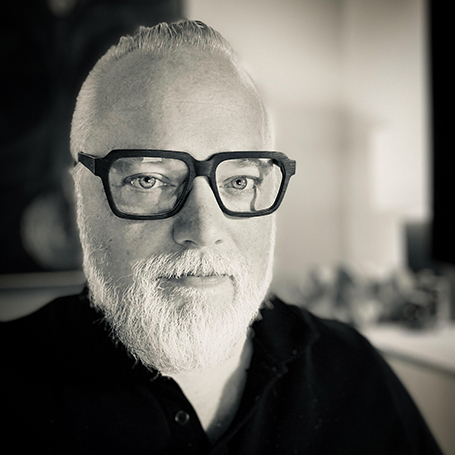 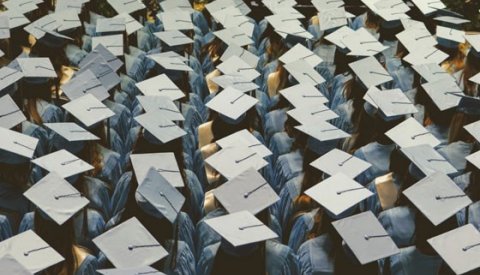 The Future of College is Virtually Unknown

Last month my family and I received an email we had been dreading. The subject line seemed fairly innocuous Fall 2020 Updated Housing Options, but it delivered the message that our 18-year-old daughter would not be spending… 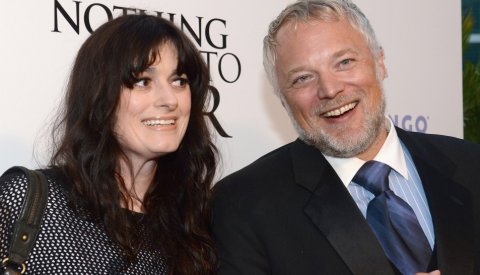 Most people don't know that my experience in Hollywood goes back almost 20 years. My first real job was working at HOME BOX OFFICE (HBO) in the mid-2000's. And in my current role as Director of Accounts at Metal Toad I am… 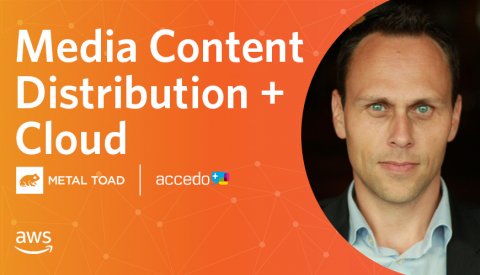 Executive Interview with Fredrik Andersson, Founder and SVP of Products of Accedo. In his role, Fredrik is helping the world’s leading video service providers engage users across a vast range of connected devices. Accedo… 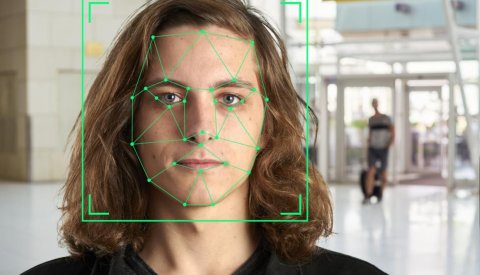 Last week, Forbes quoted me in their article 12 Things You Need To Know About Facial Recognit 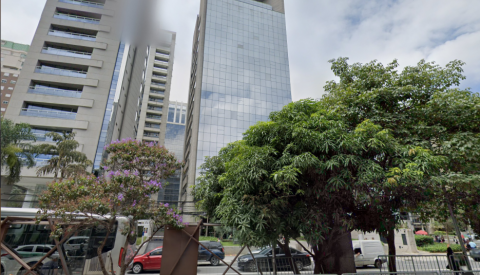 As we round the bend into Fall (which officially starts September 22), we are reminded of the changing season by things that are familiar to us: getting kids back to school, a welcome cooling of the air, the changing of the… 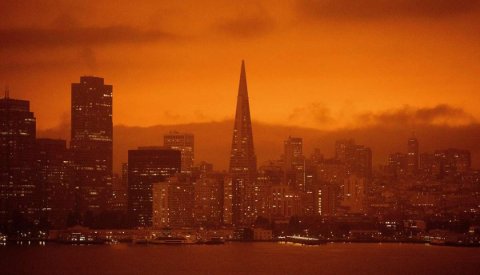 The morning sun from my home in Los Angeles is blood red as it shines through the smoke. Alongside everything else that has happened in this year of 2020 — COVID19, political unrest — large areas of the Western United States…