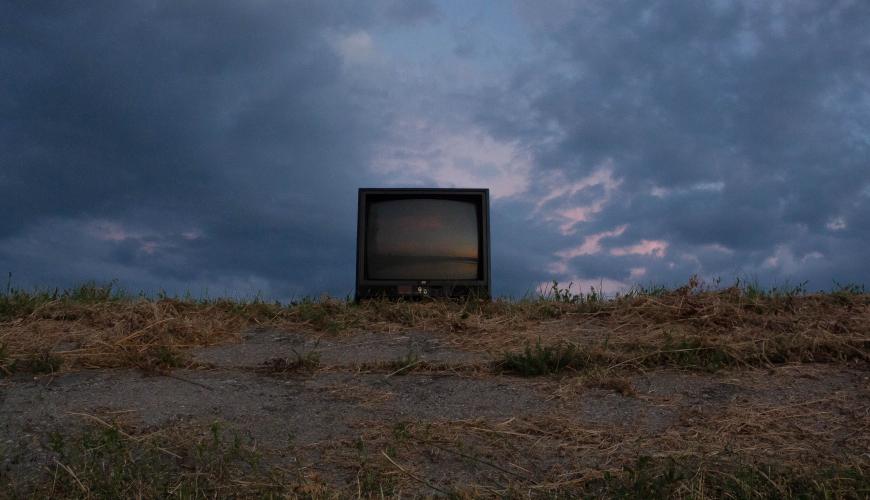 The Impact of COVID-19 on the entertainment & tech industries

To say that we have entered turbulent times is perhaps an understatement. As we watch things unfold in real time (in my house we are glued to the news coming out of the AppleTV) I am trying to gauge the shockwaves that are going to impact our industries on both technology or media & entertainment side.

Tech: Is it Cancelled Yet?

First, from a technology perspective, we are blessed. Since our work product can be produced from anywhere we can get power and connectivity we are in a much better position than the people dealing with the realities in retail, hospitality, or perhaps worst of all, air travel. I have seen firsthand halts to travel being called by large corporations like AWS, FOX, and other entertainment and tech giants who, for good reason, are very keen to limit their potential liability to A) exposing their workforce and B) having a member of their workforce discovered as the “patient 0” of any particular hotspot. The tongue-in-cheek isitcancelledyet.com, has actually become a useful resource as more tech and media events (Google I/O, SXSW, etc) are dropping like flies.

But tech as an industry, is largely shielded from disruption in our day-to-day work product, and in other cases, is providing a tactical advantage via the Cloud or online conferences. Just compare the following Zoom stock chart against the S&P 500 during the same 6 month period:

(Amazon, Microsoft and Salesforce are also up when viewed from the same time period).

Entertainment: The Show Must Go On

When it comes to the entertainment industry, the tea leaves are a little less clear. With movie release dates being postponed and halts being called to some movie productions, Hollywood is clearly cognizant of the potential impact to numbers and liability. But if people are sequestered in their homes they are going to have to do something and that something is more likely to be streaming media than most everything else. Netflix, with perhaps the clearest association of any publicly traded company with streaming is up over the past six months:

Disney, Hulu, HBO, NBC - etc. are all early enough in the streaming game or, more importantly, to bundled up into large conglomerates to be a clear winner in the space - but there is no question that OTT - whether AVOD, SVOD, or TVOD - are all lucrative business models when we are trying to avoid touching - or even seeing - other people for prolonged periods of time.

For Metal Toad, which is positioned right at the seam of these two industries, outlook is strong. Back in October we launched our Remote-Work First policy and we have written about keys to making it work since. We’ve extensively integrated Zoom video conferences and created a rigorous daily, weekly, monthly, and quarterly meeting schedule for both front-line team members and management — meaning no blocker is more than 24 hours away from getting in front of the right person. Given this is our orientation, our work product has continued completely unaffected, but lots of work is going to be required remapping our marketing-outreach strategies as shaking hands with people at the upcoming 2020 NAB Show is looking less and less likely. Investments in digital are starting to make more and more sense; outreach on LinkedIn, meaningful newsletters and even podcasts will likely be a bigger and bigger part of people’s work week. We hunger for connection and it’s up to businesses to adapt to a new less face-to-face reality for the foreseeable future.