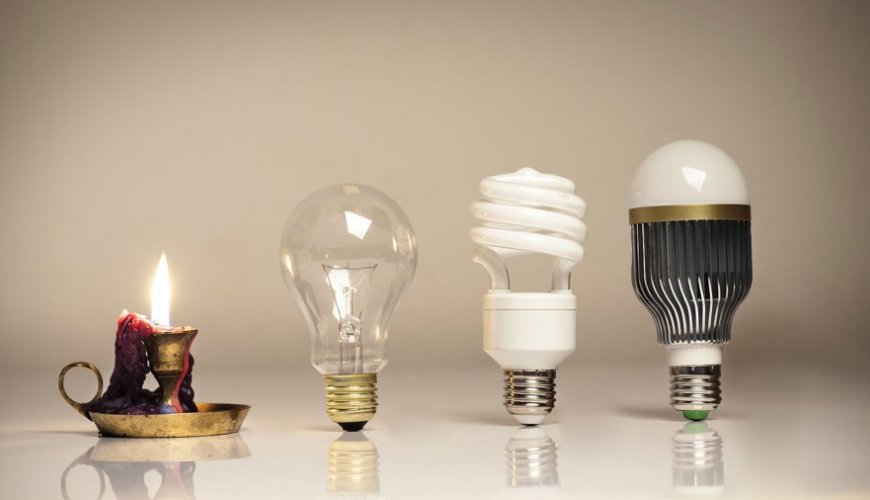 What is cloud computing, and how has it impacted the internet?

Woodworking in the 1900s

Imagine for a moment that you are a carpenter working at the turn of the last century (1900 or so). Your tool kit might look a little like this:

Imagine that someone invented electricity (the Cloud) fourteen years ago (AWS became publicly available in 2006). And imagine all the power tools (microservices) invented over the last 120 years were instead invented in only the last five years, with the majority in the past one to two years. Your available tools would look something like this:

Pretty overwhelming, right? That’s precisely the right way to think about the impact of the Cloud. Now stack on top of that a build-your-own helper robot you could rent for pennies, and that’s basically where every Digital Product Manager, Programmer, UX Designer, and Executive is right now.

Take a step back, and now look at a world where every industry (carpentry, education, law, etc.) just got access to electricity fourteen years ago, and every invention that ever used electricity was invented over the past five years. Time to cut back on your candle budget and increase your lightbulb budget, right?

Electricity Then vs. Now

Thomas Edison had no idea what the impact of electricity would be. He is quoted as saying:

“We will make electricity so cheap that only the rich will burn candles.”

A bold proclamation to be sure, but nowhere near the lasting impact on human beings — not even close. Jeff Bezos and Andy Jassy (who created AWS) have no idea what the Cloud's lasting impact will be.

Hold Onto Your Hats

We are right on the cusp of another AWS re:Invent, their annual conference. Last year, AWS went from 64 to 171 products they offer — a massive increase in power...and complexity. At Metal Toad in 2019, we were most impressed by Rekognition, Personalize, Forecast — and of course, the expanded Machine Learning offerings. But all of this doesn't even touch what AWS Technology Partners bring to the table. There are literally thousands of other companies that exist within the ecosystem, and we are tracking 139 with specializations and robust offerings for M&E.

Working in the Cloud space is definitely drinking from the firehose every day. It's a lot, but it's also incredibly invigorating and inspiring to be at the forefront of what is coming next for humanity. Electricity, get ready to be last century's news.