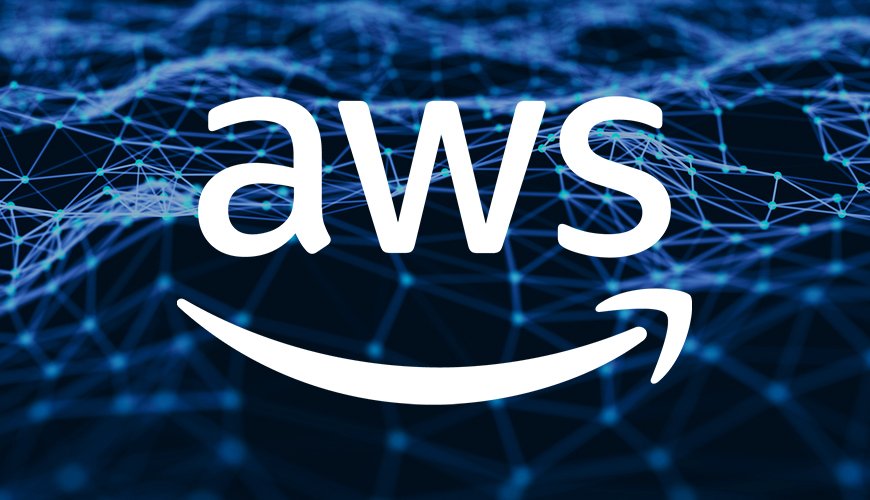 Last week AWS wrapped up their latest AWS re:Invent Conference. This year it was a three week online event with multiple tracks, re-broadcasts, and announcements. This year, there were the usual announcements of improvements and new tools. At the top of the list for myself was:

I don’t want this to be a recap of what was announced. There is honestly too much to cover in real detail in a single blog post. Instead, I want to break down announcements and see if I can figure out what's on the horizon.

Most announcements can be broken down to one or more of three categories.

This could be a new AWS EC2 class, or a new service like AWS Personalize.

These changes are the cost of doing business. Releasing upgrade instance types and services to take advantage of new technologies and the latest best practices.

Releasing a service that replicates what other customers have been doing, to make it easier to adopt cloud first practices.

These tools could replace something that customers have been building themselves. An example is AWS Backup — an AWS Service that is used to manage backups. This replaced a homemade Lambda backup solution that Metal Toad had built to manage and orchestrate backups.

It could also be a tool that AWS has been using internally, that they are able to productize for their customers to use. Devops Guru and Security Hub are all based on AWS Internal tools and processes that they decided to make public.

When these tools come out, I look at Metal Toad’s offerings, architecture diagrams, and manuals to see where we can improve. The whole point of these is to enable companies to stop spending money on expensive custom processes and to standardize on cloud technology. This means there is either a way for Metal Toad to offer more to our clients, or to save them money.

This means releasing technology that disrupts industries that have become stagnant or a burden of vendor lock in.

This is the group that I find the most interesting, and the number of announcements has been growing faster over the last few years. I see this for a couple of different reasons.

This is the group that can spur the biggest changes to the whole cloud ecosystem. The fact that AWS has Open sourced EKS and AWS Outpost allows users to easily setup hybrid cloud and multi-cloud setup with a single set of tools.

What it all means is that AWS is dedicated to their customers, releasing tools to allow them to focus on their business instead of technology. AWS is the largest cloud provider by a large margin, but to me this signals that they are taking their competition seriously. At Metal Toad, the two reasons for hesitancy with choosing AWS is vendor lock in or being a Microsoft Shop. These tools enable AWS to break down these two barriers and allow for greater cloud adoption.

What’s next? Long term, I see new opensource technologies and tools from Amazon as they continue to up the stakes with Azure. Imagine one day seeing an offering in the Azure marketplace for an AWS API Gateway or RDS, so you can use your same Infrastructure as Code to deploy the stack to either environment.

In the short term, it looks like I have a lot of new products to become familiar with on AWS.