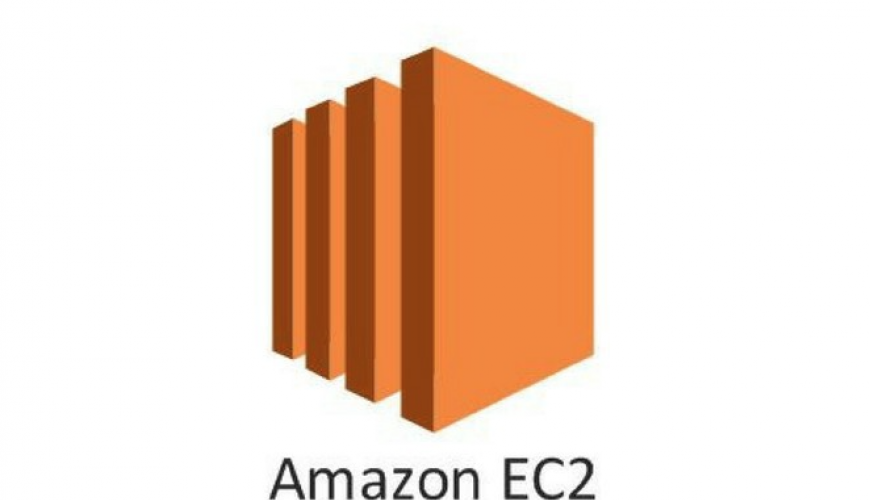 AWS EC2 is short for Amazon Web Services Elastic Compute Cloud.  If we dive a little deeper, AWS EC2 is a web service that allows you to rent increments of processing power (CPU) and computer memory (RAM) within AWS’s giant infrastructure.  Every instance of EC2 comes with a little bit of storage, but most cloud storage needs are better served through use of their S3 or Glacier service.

(At the start of your Cloud journey?  Check out our blog post on "What is AWS?")

“Amazon’s implementation of virtual machines, in a large variety of sizes and capabilities. They’re essentially the original reason for AWS existing, but as AWS goes more service- and container-oriented, they’re becoming somewhat less central to their offerings. Most people start out with learning how to do basic AWS networking and EC2 instance management.”

AWS EC2 allows you to build out your environment with virtual servers, selecting CPU, memory, storage, and network capacity based on your requirements. You can also have multiple physical locations across the world, allowing your data and/or applications to be closer to your target audience for speed and reduced latency.

Security is a huge aspect of EC2 as well, allowing you to securely store login information using AWS Key Pairs, you store the private on your local machine, and Amazon stores the public, making brute force password attacks null and void.  Software firewalls that allow you to configure allowed ports, protocols, and IP address ranges either access to, or block access from, whatever needs you have to secure your environment even further. EC2 Security Groups are also an easy way to tightly lock down your data, even down to controlling specific users and automated processes on what services they can access.

Networking is a large part of the EC2 service as well; static IP addresses (Elastic IPs), and VPCs (virtual private clouds) which you can configure to separate your production, stage, and dev environments for extra security, performance, and cost savings (for example, you wouldn't necessarily want to have or need to have a staging environment as powerful as your production environment, and can adjust your chosen EC2 instance hardware configuration accordingly, and separate network traffic entirely between VPC's)

And finally, one of the most powerful features of AWS EC2 is AMIs (Amazon Machine Images) of which you can create your own custom versions of, or pick from hundreds in the Amazon Market Place, from CentOS to Windows, and most things in between, and with custom software and configurations available for almost any application.

Yes. AWS does have free tier EC2-VPC instances, and you have basic free support with AWS forums, and their extensive documentation. AWS actually has a LOT of services that have free levels, here is a link to all of those. EC2 and VPC are some of the staples of AWS and usually the first stop for new users.

Yes. Create the keypair, create the user on the OS with the public key, and they’re ready to connect from their own box with the private key via SSH.

How to SSH into an AWS EC2 instance?

To SSH into an AWS EC2 instance you need to have an account on the EC2 instance with a public key, and a matching private key on your local system in order to ssh in. You’ll also want to make sure your security group allows port 22 from your current IP address.

Just like you would a bare metal server or VM. Each EC2 instance can be assigned public and/or private IP addresses.

Within the Amazon ecosystem serverless and hybrid or edge computing systems are becoming more common. You can read about the alternative compute solutions on our AWS cloud compute page.