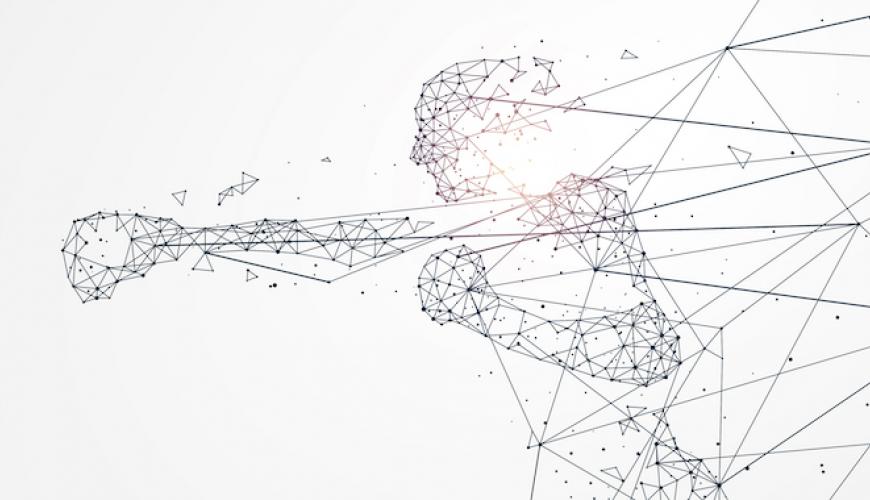 I talk a lot about the Cloud. And while, "the cloud" is certainly a candidate for buzzword bingo, unlike some other buzzwords, I really do believe this one lives up to the hype.

Cloud is not the first disruptor to business as usual. In the late 90s, conventional commercial software was challenged by the open source movement.  As a young programmer at the time I remember the late 90s and early 2000s as a time of great optimism: software was on the verge of being free, web standards were coming together - and together humanity was going to throw off the oppressive yoke imposed by software giants like Oracle and Microsoft.

The reality (which became unavoidable in the late 2000s) is that software was not free.  Even if the source code was publicly available implementations, customization, maintenance - and migration - all meant that open source systems were almost as expensive as their closed source counterparts in total cost of ownership over time.

Just as Open Source was starting to hit roadblock imposed by reality, the SaaS (Software as a Service) market was coming into full bloom.  If the problem with Open Source was the cost of code ownership, why not lease it instead?  Costs for hosting had come down (thank you Amazon) and the software itself (thanks to Open Source) had become easier to build on.  The key difference for SaaS products vs. Open Source were the ability to build and sell at scale.  In the Content Management space, projects like WordPress and Drupal came under fire from products like SquareSpace and Adobe Experience Manager; Open Source CRM projects faced competition from SaaS providers like Salesforce and dozens of other smaller applications.  Even accounting software (Quickbooks) and image editing software (Photoshop) started to cannibalize their own user base by moving to online versions.  For existing software makers it was an opportunity to convert single one-time purchases into recurring revenue streams.  For some Open Source projects and communities, it was a bloodbath.  In some cases the pull to SaaS was so strong that corporate champions walked away with Open Source code and completely rebranded leaving some Open Source developer communities dazed, confused - and angry.

For a number of years, starting in 2006 to 2008 the Cloud was a cost-effective place to get storage and compute cycles.  SaaS products in many respects could not have launched without the cloud, as prior to this private co-lo providers charged an arm and a leg to lease physical machines within data centers.  Google and Microsoft joined the fray in (2008 and 2010 respectively), and more and more traditional hosting providers (Rackspace, etc) started offering their own brand of cloud.

With the 2014 launch of AWS Lambda the nature of the cloud changed.  From that date on you didn’t need to reserve computing power for months, weeks, days or even hours - you could buy computers in milliseconds.  This shift had profound implications not only for the costs of hosting, but for the promise of how software itself should be built.  The concept of serverless architecture and cloud applications started driving discussions and capturing the imagination of developers - software spun up on demand using only the resources required, and freeing them up as soon as they were no longer needed.

If fully implemented, rebuilding the software in use today using serverless architecture there’s no doubt billions of hours of compute time and associated watts of energy could be freed up - and that’s just the tip of the iceberg.  The AWS cloud now features over 120 products and services including compute cycles optimized for machine, video, AR/VR, IoT, voice, analytics - and even satellite.

While the Cloud once enabled the genesis of thousands of SaaS products, rapid evolution has turned the infrastructure provider into (in many cases) a direct competitor. Years of deferred investment on their software roadmaps, maximizing profits, marketing fluff, and walled garden philosophies have left many SaaS providers in a state of high technical debt and high pricing.  And the Cloud is going to eat many of them for lunch.  After all why pay for SaaS products when you can rebuild all the functionality you need for the same cost that you are paying in licenses?

Video as a Usecase

By way of example, back in 2003 I built a video transcoding engine (using an Open Source project).  The experience was a labor intensive, painful one, so in 2006 when the scores of SaaS video management platforms were released, I readily endorsed them for my customers - Brightcove, Kaltura, Ooyala - they were all better than my home spun system.  Now more than a decade later, many of these systems have fallen behind the times and include many features that customers simply don’t want.  On the cloud front, AWS Elemental offers a-la-carte video features on cloud instances optimized for various functions.  I’m also aware of not 1 but 3 large entertainment companies currently looking at overhauling how they manage video.  And that’s just one small corner of what’s possible!

Software is no longer a cost center or a need-to-have for most corporations, but rather a critical part of their customer experience and value chain - and the Cloud is changing how all software will be built.  If your competitors allow customers to buy online and you do not, you are in trouble.  If your competitors’ software costs are less than yours and this allows them to beat you on pricing, you are in trouble.  Most of the software in use in the world right now is old, clunky, out-dated, built on aging, poorly architected infrastructure.  For the visionary CEO, this presents an unparalleled opportunity; and for the luddite this is an existential threat.  It’s likely that a full shift to Cloud will take decades, but it will impact everyone.  If you haven’t looked at how your company’s and industry’s software will be impacted - it’s high time to elevate it in your priority list.  The Cloud is coming for all of us - but SaaS products are the first on the menu.