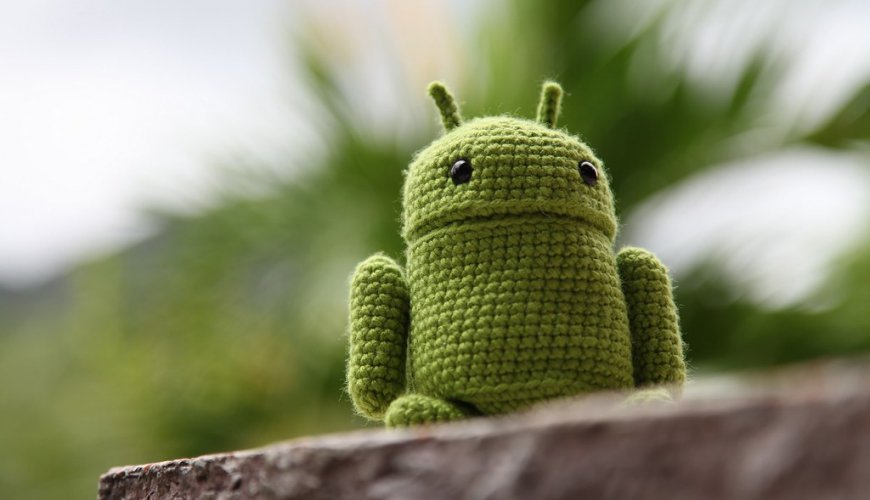 We’re just starting the week of Google IO 2018 and already there’s a major announcement, before the event’s official start.  Android Things has been moved out of beta is now at version 1.0.

The announcement also updated the lists of supported devices.  For production, these are all SoMs(System on Modules).  Alas, all of the previously supported devices have been downgraded to either development only, or have had their support completely cut.  These new production devices all have support for both 2.4GHz and 5GHz wifi, which can be beneficial in saturated 2.4GHz environments.  These production devices could either be a physical SoM which will have all of the components laid out on the board for you, or a virtual SoM where you can layout where components will go, allowing you to have more control over your production devices.

Google has also said it will be providing updates for the current production SoMs for a minimum of three years.  While three years is a step up from what a lot of Android phones see, it still leaves a lot to be desired in the IoT realm, where devices could be running for decades and still need to be at least as secure as when they were first released.

Noticeably absent from the announcement was any mention of power management.  For an IoT device, being able to maximize battery life is an essential requirement.  In the preview builds, power management had been disabled.  If power management is still disabled, which I have not found any indication that it has been enabled, most devices that run Android things will have to run either with a hefty battery, or be plugged into a power source.  This may not always be feasible and is a current limitation of the platform for wide-scale adoption.

With this being the announced first, prior to the event even starting, I am curious as to what else might be in store for us this year.  Will Android P’s announcements blow us away?  Will Firestore also be coming out of beta and ready for production?