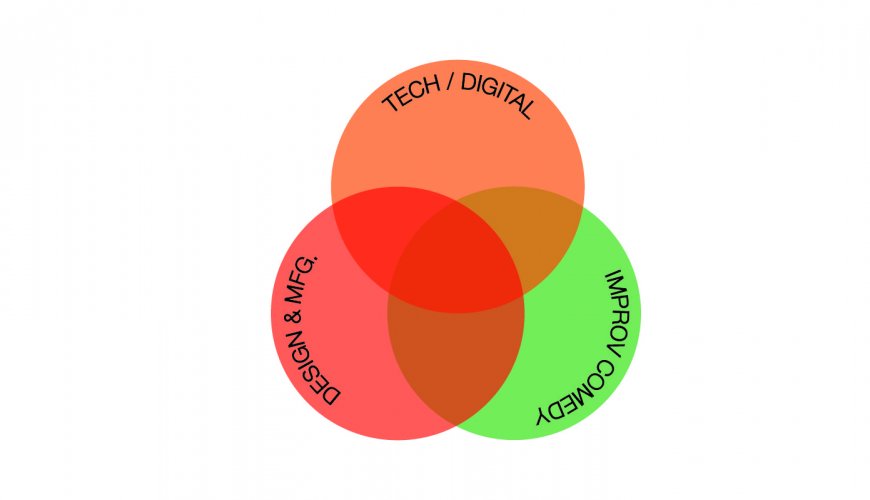 How did I get here?

It was January 7th, 2015. Just about everything in my life was in flux (read as chaos), except my job. That was rock solid. Well that is if “solid” is defined as being told by your boss’s boss’s boss...

Meanwhile, my friends would soon be laid off, the industry we serviced was in the tank with no end in sight, and we had just completed the closure of one of our production facilities. Yeah... rock solid. This was also the day I turned 32. It was the day I thought maybe there is another way.

To be clear, I did not hate my job. In fact, I was working with some really talented people in an amazing city. But some of the day-to-day experiences at work just didn’t seem right. It seemed as though something was either missing or awry. Because, I existed and thrived in an environment where “Managers” supervised “Resources” and reported to a “Director.”

Now if that’s not an inspiring group to be part of, I don’t know what is. But *shocker* it wasn’t enough to want to continue in the same trajectory.

I was in a spot – should I go out and find a new engineering opportunity (which has always been my go to… go ahead, check out my rėsumė) or stick it out and try to change the culture around me? This time, instead of making a rash decision, I sought advice from my mentor (a retiree after 35 years of service to the company) who encouraged me to talk with my “management” (there’s that word again) to make a plan. I reached out to my boss’s boss’s boss and, after months of emails and cancelled or postponed meetings, we finally got a chance to talk. The result?

“This sounds great, but I just don’t see an opportunity now that will either be here in 6 months or be still viable in 18 months”

And that was the beginning of the end for my career as a design engineer of manufactured products. It is now, July of 2016, I am 33 and I am a Technology Consultant (read as Product Manager) for a software development company. If any of you were in my freshman FORTRAN class, you’re probably calling me out right now. Hey, I never thought I would end up in this world, but here I am, learning “Apache” is not only a hit song from the 1980’s, “SOLR” is not just a clean energy source, and “Git” doesn’t just mean “go.”

Having successfully avoided coding and the tech world for near 14 years, my learning curve in the industry has been steep. I am not a developer by any means, but I have a deep respect for the talented people that surround me. And while I have learned so much from the tech industry already – one of the most important being the philosophy and practice of Agile – I am also finding many areas for improvement that I can teach from my experience in design engineering, manufacturing, and Improv Comedy. 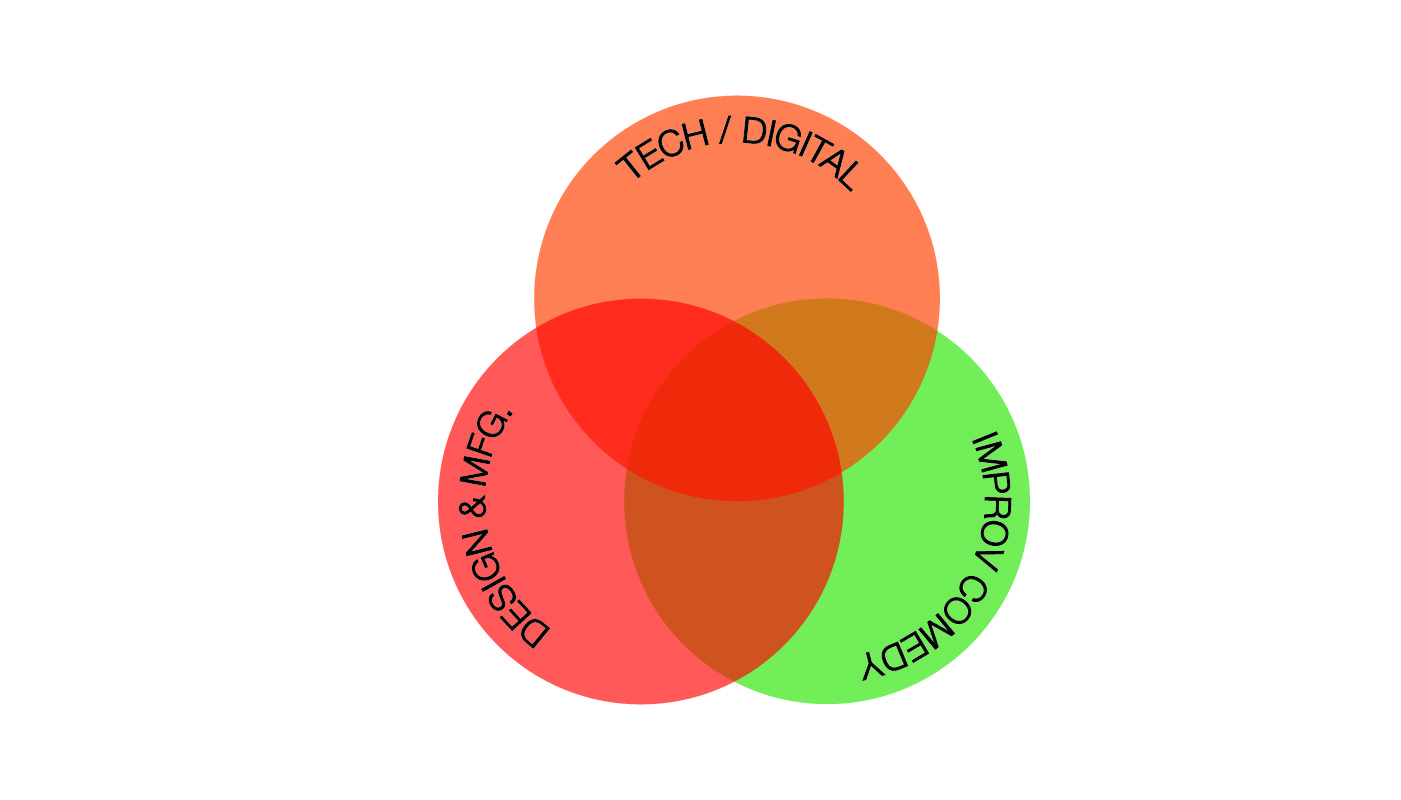 Instead of viewing my current and past experiences as disparate, I’m choosing to find the overlap, and this is the space in which I will make “my thing.” Over the next few posts, as I settle into this little pocket I am creating for myself, I will be sharing some of my experiences, and maybe even become a better writer in the process. But as someone probably once said, “the best way to start is to start.” So here we go.