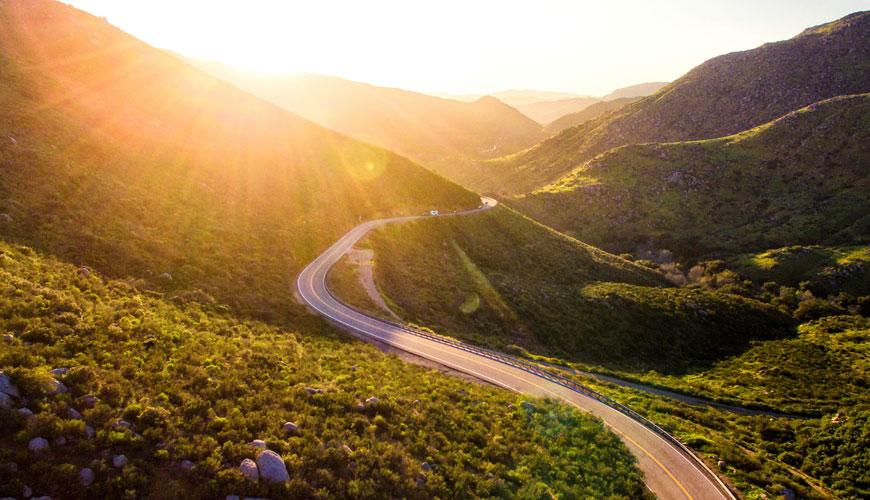 At some point after I learned to read, but before middle school, I took an interest in computers and used my dad's IBM PC - this one - to learn BASIC, a programming language designed to be simple. It had a good name, right?

I started trying things out on my own but soon teamed up with my best friend from across the street. We made simple computer programs in BASIC and then C++ and eventually in Java - the newest language at the time.

Through that early experimentation, I learned the ins and outs of logical procedures, debugging code with cryptic errors, and how to communicate ideas about how a program should function and how it could look.

In middle school, I had an awesome Geography teacher named Mr. Rogers. He was technologically advanced for a teacher at this time because he regularly used a digital projector and screen to display lesson information at a time when chalkboards were still common and overhead projectors were the only similar technology in everyday use in the classroom.

He also regularly gave tests via computer. On test days, we would all go over to the computer lab and use the PC's with Windows 3.0 to demonstrate our knowledge about countries in various time periods - their names, locations, and major events associated with them.

So it's not surprising to me that Mr. Rogers also allowed students to turn in some assignments in the form of web pages. Looking back at this, I realize what a brilliant educational incentive that was, but at the time I simply thought that it was a cool way to type up my report and not have to print it out or hand it in. No “the dog ate my homework” issues for me!

It's because of that report - and the fact that I coded it by hand in HTML rather than use software to create it - that Mr. Rogers invited me to redesign the school's web page.

This was around the time that Animated GIFs were still the new hotness so it seemed like every web page had at least one waving flag, animated smiley face, or dancing cartoon character. I simply had to choose a reasonable color scheme and avoid the temptation to insert unnecessary motion graphics and my school's web page went from looking like a MySpace page to looking professional.

Speaking of web pages: It was only a few years after that when Google came out. I can still remember doing my first Google search in 1998. Things have come a long way since then, haven’t they?

A Proliferation of Technology

Today, the number of programming languages used to create software has increased to over 100. The language I use most right now is JavaScript and within that one language, there are over a million libraries and modules to choose from to help build software. Stack Overflow, a site where software developers can answer each other's programming questions, has grown from its humble beginnings in 2008 to a staggering 10 million plus users in 2019.

To say the least, there are a dizzying array of options out there when it comes to technology.

I got involved in software development specifically because of this kind of problem. A lot of people find the plethora of technological choices to be overwhelming. In addition, even once you've made a choice, it can be difficult to figure out how to best use the technology to achieve your goals. This is true whether you’re envisioning a network of systems reaching around the globe or simply installing a new version of Excel!

My passion is in closing that gap: Creating software that's designed specifically for people to help them achieve their goals.

And that's also why I work for Metal Toad. As a company offering custom solutions at the leading edge of technology, Metal Toad exists to help you find technology solutions that allow you to meet your goals. Whether its discussing the best options for a new project in a discovery phase, leading the charge on getting a new system up and running so it starts out in the best possible way, or planning and executing a successful technology upgrade, Metal Toad takes care of solving technology problems so you can focus on how to solve the problems of your customers.

With the every-increasing amount of technology out there, it just makes sense to work with a company that makes being familiar with technology it's business. I'm glad that I get to be a part of that.