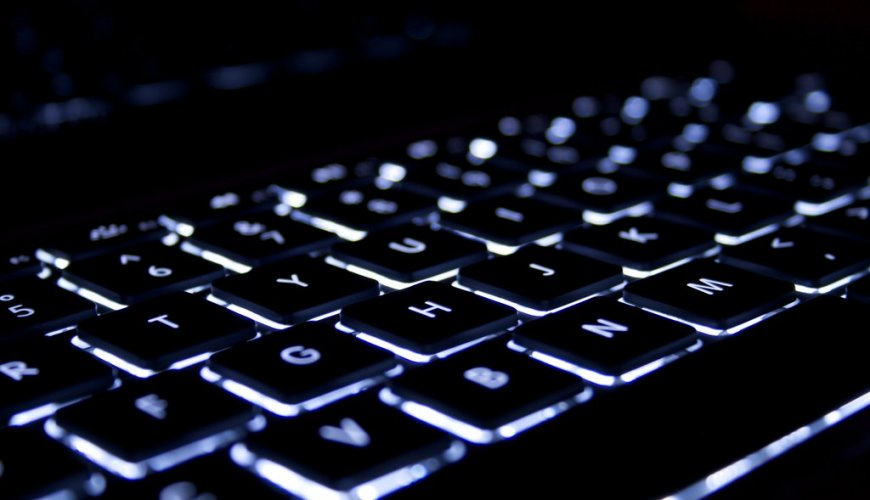 Here is part four in the series following my Drupalcon Austin session, entitled "Oh look, we're growing!" This post takes a look at the goal of maintaining small, highly autonomous teams that are for the most part self-organizing as an organization grows. It'll also touch on why small teams are important to project success, and some approaches to supporting the goal of small teams.

Small teams indeed! At Metal Toad, we generally look to follow the rule of two pizza teams in our approach to projects. Maintaining small teams can come with a host of benefits including:

There are numerous case studies that point to success with this approach and plenty of thought leaders who argue for small teams. Amazon made the two pizza team notion famous and much has been written about it, but the Mythical Man Month's discussion of Brooke's Law also closely supports the notion that adding more people to a project doesn't necessarily mean getting more done (and likely means the opposite in many cases). Further, anthropology's investigations into the roots of human socialization have resulted in repeated similar numbers: core family units of 5-9, extended families in the mid-twenties, and tribes of roughly 150.

Metal Toad has experienced repeated success with these same tenets of team size. While growing the organization to 40 people today has had plenty of benefits, I clearly remember Metal Toad at 10 people and the inherent simplicity of organizing to execute on client projects at that size. We have plenty of proof in project outcomes as well, most notably going head-to-head with a team of 20+ developers versus a 5-6 person Metal Toad team on a project to produce a similar end product. Our team built a more complete product with higher-quality code, and it wasn't even a particularly close race.

During our growth from 10 to 40, projects have gotten bigger, and as a result we've seen a natural shift towards teams forming around one or more projects. Along the way we found the ceiling of the extended family size organization in the mid-twenties for a time, and then very intentionally pushed through it to grow the company further. Though not entirely unexpected, as soon as we hit 30+ employees, coordination and communication overhead reached a new level, incidents of employees feeling lost and without a team increased (though we have a bigger "team" than ever), and resource planning complexity compounded exponentially. As we prepare to roll out more formalized small teams, we're looking to put definition around those shifts occurring naturally by intentionally creating perceived walls (though not physical ones) between teams. The tricks will be 1) ensuring teams feel the benefits of small group organization wile still looking outside their own team to share knowledge and 2) making sure team members don't stagnate and have the opportunity to shift between teams over time.

It's important to note that for our teams, we're seeking to make them fully cross-functional (which supports our often Agile approach to projects). That is, we want each of our teams to be able to deliver on a majority of what Metal Toad has to offer rather than forming teams around specific technologies or competencies. If we execute well, the teams will shape up to be mini-orgs that look much like Metal Toad's production team did at 10 people plus the huge added benefits of being part of a larger organization with supporting team members and a leadership group. Which brings us to...

WIth multiple small, cross-functional teams operating at a high level and a high degree of autonomy, the opportunity presents itself to take centralized control of core business elements and carefully distribute it to the teams. This usually isn't an all-at-once affair, but can come as teams gain experience and knowledge of managing their projects as a true business unit. At some point, this means that the company leadership and support functions (finance, marketing, accounting, general operations, HR/people, etc.) exist solely to guide and support the teams. The teams themselves operate independently and make decisions for their business units. While a very different approach, it ends up looking somewhat similar to the large ad agency holding companies (though much smaller in scale, and under a single brand). At scale, those steering the business go through a unit change and start looking at risk diversification, high-level resourcing, and planning from a team business unit standpoint rather than an individual employee standpoint.

In this model, the leadership team's most important objective becomes defining the norms that teams should subscribe to. I'm not a believer in posits that culture is either entirely top-down nor bottom-up. Instead, as with many things in life, I've found that a balanced approach between the two builds a very healthy culture. The top should seek to define the strategy of culture, while the bottom should look to implement the tactics of that strategy. This is done through leadership setting a clear mission and vision and being a model of corporate values, while the teams themselves define the tactical approach for their groups when it comes to processes for working well together, team dynamics, and even preferred social outings.

Note that Metal Toad is not trying to reinvent the wheel here; we're simply putting our own unique spin on what countless other successful businesses have done previously. Instead, we're continuing to be successful by relying on one of the tried and true competitive advantages for a service company: our people.

Interested in the topic of organizational growth from a PM perspective? Join me and a bunch of fellow PMs at the 2014 Digital PM Summit in Austin! I'll be presenting a talk similar in nature to my Drupalcon presentation and related to this blog series, but new and improved after additional months of experience and iteration. The Bureau of Digital Affairs did a great job with the inaugural 2013 event, and 2014 promises even more in store. With a great lineup of speakers, topics, and of course after-parties, you'll definitely get your monies worth. I hope to see you there!