For the Metal Toad 2020 Hackathon, our teams were tasked with creating a fully functional video platform using AWS Media Services. Team Babu Frik (Tony Rost, Julie Scott, Brent Logan, and Ron Shafii) walk us through their project in the interview below.

What was the challenge/problem your team wanted to solve?

Babu Frik, an Anzellan droidsmith with a talent for bypassing droid security systems, erased C3PO's memory.  He felt very sad about it.  He decided to use AWS Media Services and Rekognition to reprogram C3PO with knowledge about his friends.

What was your initial idea that you wanted to build?

We built a secured React portal with the following features: 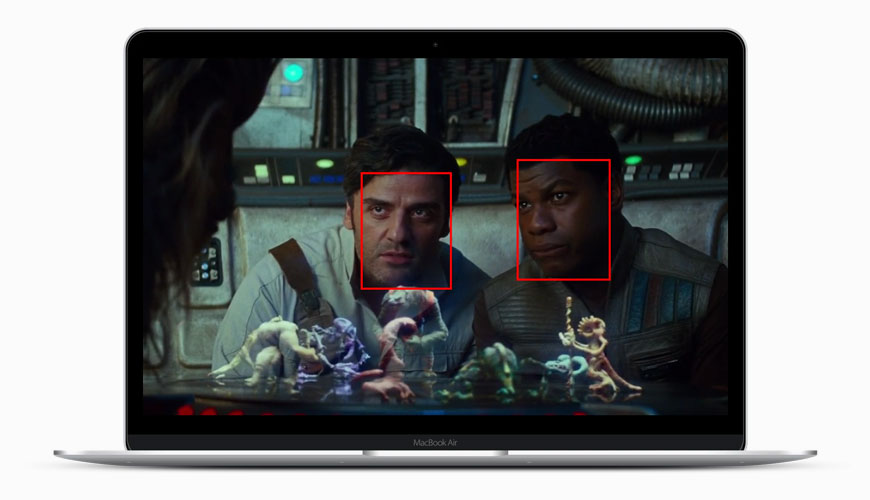 What were the top 1-2 obstacles you encountered?

What were the top 1-2 wins/successes you had while working on the project?

What end product did you ultimately build?

Exactly what we set out to build!

What were the top 3 things you learned?