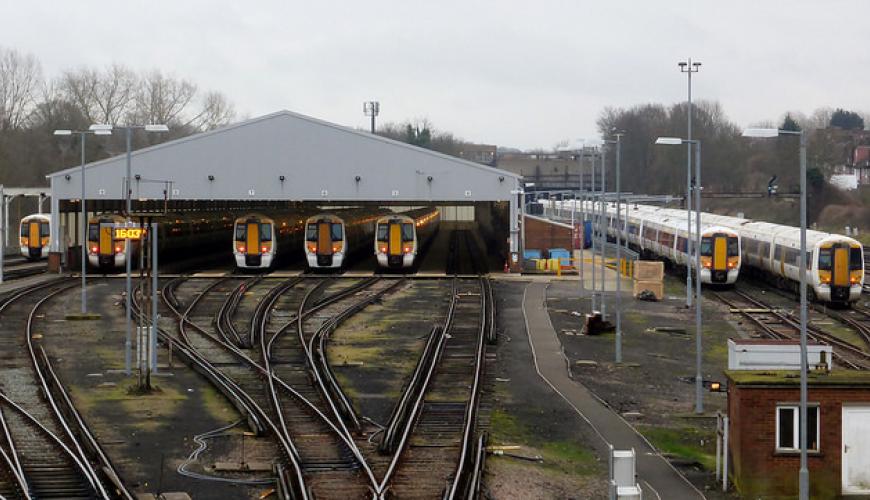 Engineers at Metal Toad participate in a variety of continuing education such as the Hackathon, dedicated time for professional development, and various interest groups for a variety of topics like machine learning and iOS/Android development.

I recently joined the interest group on functional programming in Haskell. We start with an introduction to Algebraic Data Types.

Algebraic Data Types are types formed by combining other types. There are product types, which is a combination of two types (like a struct or tuple), and there are sum types, which can be only one of a possible set of options, but not two at the same time.

The canonical example of a sum type is a List. Here is a definition in Haskell:

The possible list of options for this list is either that it will be empty, or it will be a construction of a head element followed by another List a. From this simple definition we can construct a list of any size.

Another example of a sum type is the following type to represent expressions involving addition and multiplication of integers. (operations over integers could include many more that are omitted here for simplicity)

In Swift, sum types are expressed as enumerations. Let's express the sum type of addition and multiplication over integers in Swift.

The indirect keyword here is used to indicate that the enumerated case is recursive. In this case, both addition and multiplication is recursively defined as an operation over a pair of Expr. This allows us to perform compound arithmetic operations.

To define a value for each operation let's create a computed property for the enumeration:

We have now defined the possible options for a sum type and a way to derive its value. Let's try it out.

We can represent a single number:

We can add two numbers:

Since the operations for addition and multiplication is defined recursively, we can have compound expressions:

Modeling Data in Swift can be thought in terms of how they are modeled in Haskell, whether we are thinking of a list of possible states or a collection of records.