by Dan Linn , Director of Development 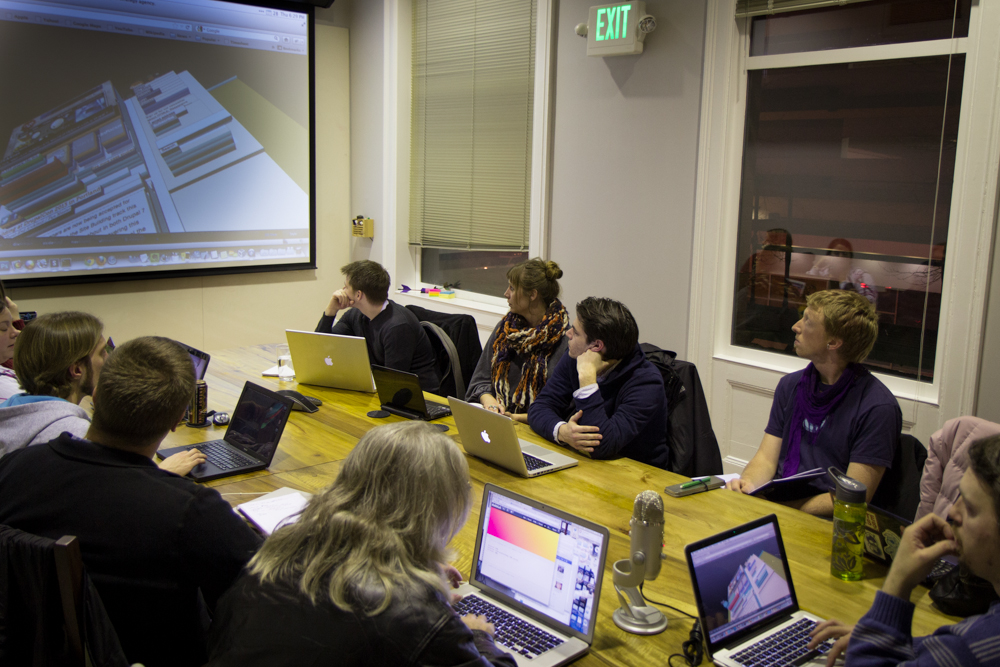 If you missed our first class, you can read up and watch the video here.

We completed the second class of Metal Toad University last Thursday. It focused on tools that we'll use to create sites including text editors and graphics programs, and then we went down a list of HTML elements and talked about each one. Well, most of them. We skipped the blink tag and a few others.

This class wasn't as interesting as the first one in my opinion, but hey, we're learning too. After the class I was given a lot of good feedback on how that material can be presented in a better way to get more retention and I'll be incorporating that feedback into future lessons. Ultimately, my goal is to have these next couple classes form the foundation for what we'll be doing later on. If none of what we talked about in this last class stuck, don't sweat it. It will make a lot more sense once we actually get in and start building some things.

A few things to keep in mind:

I'm really looking forward to the next class as we'll be introducing CSS and styling your web pages. We'll spend about 10 minutes setting up a base HTML document, then we'll get to styling it. The class after that will introduce JavaScript. Once these three key concepts have had a class devoted to them, we'll start getting into some really meaty stuff. Stay tuned!

Here's the video from last week:

I have a windows laptop. Blah.

You'll be fine for now, but we'll want to get a linux install on there, too. We'll talk about it a bit at class.