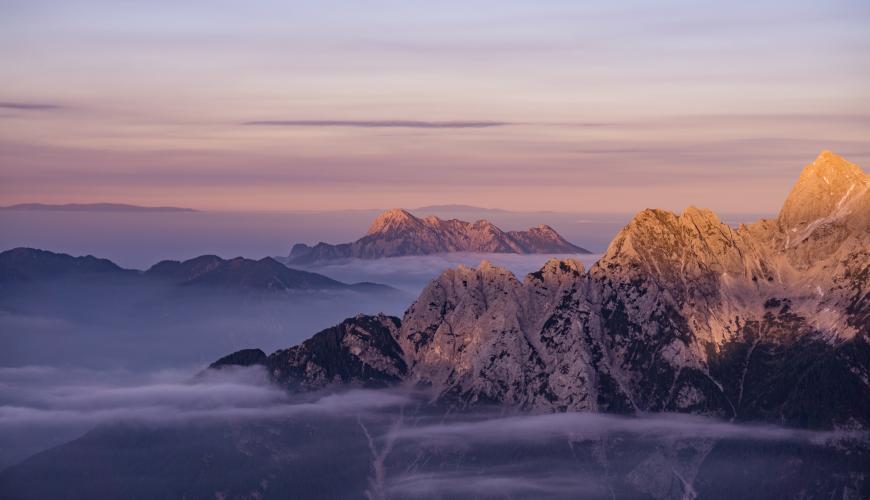 by Mike Guida ,
Filed under:

Metal Toad is an AWS Managed Services provider. In addition to Javascript & ReactJS help we recommend checking out our article on how to host a website on AWS in 5 minutes.

This guide assumes a basic understanding of React, and how the Redux action/reducer pattern works. To learn more about React, the documentation is a fantastic place to start. To learn about Redux, I recommend beginning with their basic tutorial.

What is Middleware? Why use it?

The action/reducer pattern is very clean for updating the state within an application. But what if we need to communicate with an external API? Or what if we want to log all of the actions that are dispatched? We need a way to run side effects without disrupting our action/reducer flow.

Middleware allows for side effects to be run without blocking state updates.

We can run side effects (like API requests) in response to a specific action, or in response to every action that is dispatched (like logging). There can be numerous middleware that an action runs through before ending in a reducer.

Where does Middleware fit into the Redux pattern?

First, let's look at a redux pattern without middleware:

1. An event occurs
2. An action is dispatched
3. Reducer creates a new state from the change prescribed by the action
4. New state is passed into the React app via props

Adding middleware gives us a place to intercept actions and run side effects before or after an action occurs. After dispatching an action, it will first go through the middleware, then into the reducer.

1. An event occurs
2. An action is dispatched
3. Middleware receives the action
4. Reducer creates a new state from the change prescribed by the action
5. New state is passed into the React app via props

What can we do in Middleware?

Anything that should take place as a result of the action, but doesn't change state. Here's an example that logs every action:
We have access to the action itself within our middleware, so we can log it:

We also have access to state, so we can log the current state before the action is received:

After next is called with our action, we can log the new state created in response to our action

In the example above, when we call next with the action, we are passing it down the middleware pipeline. This makes the action continue through to the following middleware, then into the reducer.

It's important to think of middleware like a pipeline:

We dispatch one action, it runs through the middleware one at a time, ending in the reducer.

What is the difference between next and store.dispatch?

(what is called store here is sometimes referred to as middlewareApi, or just api)

Calling next continues the propagation of the current action. It's important to not alter the action and to call it once and only once within a middleware.

Calling store.dispatch starts the new action from the beginning of the pipeline. This can be called as many times as needed from within middleware. For example, in response to receiving new data from an API call, or an error.

Use next to continue an action, use store.dispatch to send a new action.

Let's look at an example:

Using the apiMiddleware.js defined above, our application may look as follows:

A component requests data on mount, and displays data when it is received. The component only has to handle the initial request, and displaying a loading animation, error, or the data.

All of the details of fetching data, parsing data, updating state, and catching errors are handled by our Redux setup.

For more information on understanding middleware, the following are great resources:

- Redux advanced tutorial
- You Aren't Using Redux Middleware Enough
- Why do we need middleware for async flow in redux?

Why do you use this keyword in App.jsx mapStateToProps function?

// specify what items from state we need, and what props they are assigned to
const mapStateToProps = state => ({
error: this.state.error,
isLoading: this.state.isLoading,
movies: this.state.movies
})