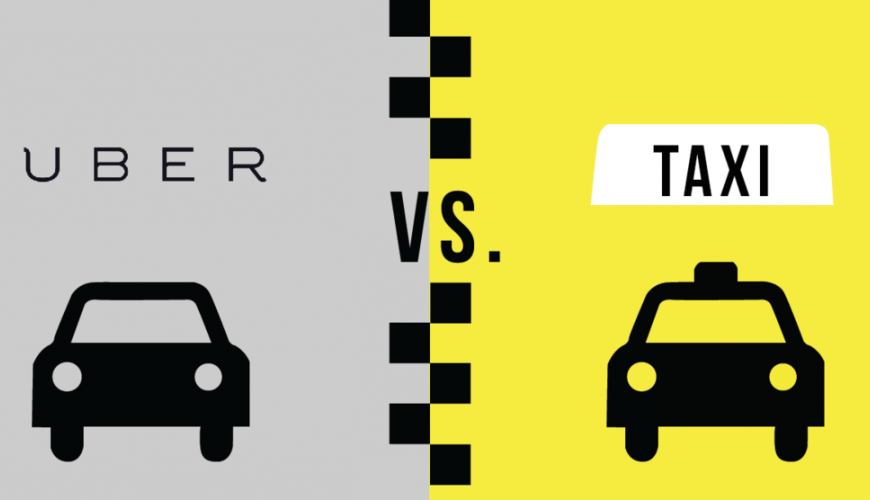 Industry Disruption: It's All Our Fault

by Jason Derting , VP of Sales & Marketing
Filed under:

Uber and Darwin are getting a bad rap for killing off the taxi industry. They are innocent. As a matter of fact, Uber founders Travis Kalanick, Garrett Camp, and evolutionary theorist Charles Darwin all have a solid alibi.

We all know that the days of hailing down cabs or walking to a “taxi friendly” zone are over as the ride for hire user expectation and experience has forever changed. Brian Solis, a popular tech blog author, refers to Digital Darwinism as a company’s failure to adapt to technical and societal changes. The taxi industry simply failed to evolve and went the way of the Dodo and T-Rex. Boom and over!

It would also be easy to blame Uber for the taxi industry’s fall from relevancy. After all, a $66 billion dollar valuation coupled with license free operations clearly says guilty, right?

Or, maybe the taxi industry’s downfall is due to the combination of digital Darwinism and the opportunistic stars of Uber aligning. The double whammy!

Ok. Well maybe not Metal Toad, but certainly some technologist is to blame somewhere. Blame the technology people for not having transformational and disruptive conversations with the taxi industry.

Let’s face the facts…disruptive technology conversations are tough.  It’s change leadership on steroids and may cause a company to question their core values, business strategy, and ultimately, their relevance. These truly transformational and industry disrupting conversations can be uncomfortable and unfamiliar to those accustomed to the status quo. Just imagine the first conversations at Amazon as Jeff Bezos was leading a company that sold books into selling the cloud.

These tough, uncomfortable, and often unfamiliar conversations require a significant executive commitment and executive courage as they can be a “bet the company” effort. After all, disruptive technologies don’t just leap frog the competition, they mutate and leave their species behind wondering what just happened. Amazon mutated and the companies selling books via the established brick and mortar model became irrelevant and are now largely extinct.

At Metal Toad we love the uncomfortable, transformational, and disruptive conversations. As a matter of fact, we feel it is our duty to engage you in these conversations. Transformation and thought leadership are at our core as is our desire to help. Let’s disrupt your industry together.

The Darwin comparison is not great. It's not that simple. Technology and innovation were long overdue for the cab industry, but Uber should not be competing by taking shortcuts like ignoring handicapped customers.

There are better ways to force change, and companies like Flywheel and Curb were already doing that without breaking some perfectly valid rules.