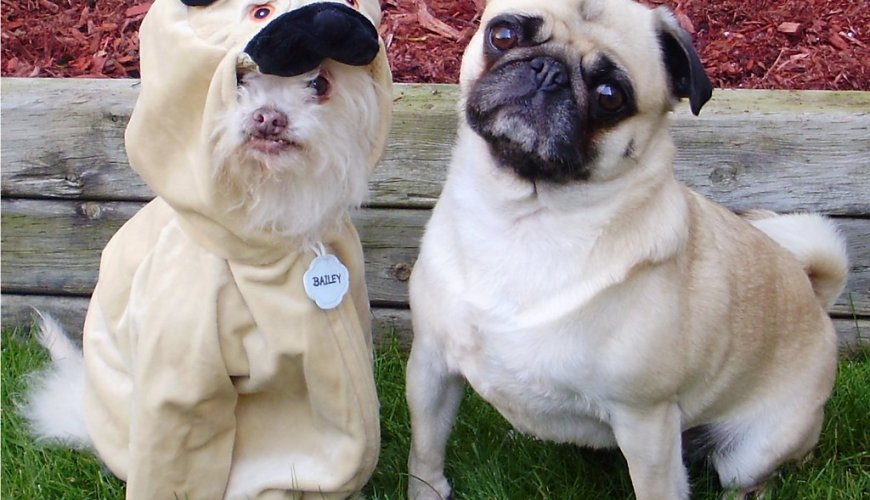 Imposter syndrome is kind of the worst. You know it when you ‘see’ it, or in this case, feel it. It’s that voice in your head that speaks in a very convincing, relentless way, telling you that you don’t know what you’re doing. It tricks you and leads you astray, convincing you that, despite reality, you are not nearly as capable at your job/life/whatever as you think you are. In fact, it can swiftly lead you to believe you’re actually horrible at it! Further still, it’s only a matter of time until everyone finds out you’re a total and utter fraud and you don’t deserve to be here! The horror! That’s how imposter syndrome works: it twists and warps facts and truths that point to your capabilities, disregards hard evidence of your very real, tangible skills and experience. (A prime example of what I’m talking about in my case would be: hey wow I’m a totally new junior developer at this great company, I dove into a brand new code base, and contributed to that code by completing tickets! I problem-solved my way through code and asked for help when I needed it! Teammates continually provide positive feedback about my work!)  But whatever, imposter syndrome cares not at all and plummets you quickly into a space of un-reality where everybody else is an amazing unicorn-genius and you are, well, totally not.

I’ve experienced imposter syndrome for a good portion of my adult life. Mine has actually kicked up a notch since I started my this new career of mine as a junior engineer at Metal Toad. And from what I’ve learned when talking about work stuff with essentially any of my fellow coworkers throughout my careers, they’ve experienced it, too!  Shocking! There’s my inner voice, oppositional to evidence that I’m capable and experienced, heedless to logic and reason, tearing down my confidence seemingly just for kicks. Personally I’ve had to fight it, shut it out, ignore it, use willpower in vain to keep it quiet. That never really worked. But somewhere along the line I personified my imposter syndrome, mostly because I was battle-weary and I needed to amuse myself somehow during this self-inflicted pain fest. That’s when my imposter syndrome became Bad Janet.

What’s a Bad Janet? Well, there’s this really cool show called ‘The Good Place’ with a character named Janet who is a powerful, omnipotent, all-knowing enchanted resource of knowledge. She’s like a human-looking Alexa but way cooler and better dressed. I’d like to point out here I believe there are moments in our lives, however brief or fleeting, when we embody elements of this amazing version of Janet: on top of our game and in a groove at work/life/whatever, getting it done, killing it. At some point during ‘The Good Place’ time and space wires get crossed (you know, as they do) and a Bad Janet is created. She’s like, so rude! She’s got horrible posture, is disinterested and so bored, dressed in all black like a villain and constantly texting on her phone. She doles out insults and epic eye rolls effortlessly and with heartless affect and cruelty.

Bad Janet, to my surprise and amusement, resonated with my own imposter syndrome: something that doesn’t serve me well and never intends to. But strangely enough, once I connected Bad Janet to my imposter syndrome, it lessened its power. Not to imply I was cured, there really wasn’t a change in the frequency or content of that voice in my head. Now it’s just like the voice wears a Bad Janet outfit and that has made all the difference! When my inner voice says: ‘You’re only here because you lucked out’ or ‘What makes you think you can actually do this?’ it’s now coming from the mouth of Bad Janet, an avatar not even bothering to look up from her phone as she speaks, slouching in her (so evil but so darned fashionable) villain outfit, chewing gum loudly and being, well, the worst. Seeing my imposter syndrome this way acted like low-key kryptonite, softening the sting and making it a thing I can live and deal with.

I came across Mel Wicks, a freelance writer who also wrote a blog about personifying their imposter syndrome(!). It makes me think we humans use this tactic to cope with that inner voice, to identify it and separate it from ourselves. Is this because we want to escape the clutches of doubt or is it because, deep down, we really know it isn’t our true self? In other words, we’re more Janet than Bad Janet?

Have you ever experienced imposter syndrome? If so, has it ever taken on its own identity? Or if you could, what identity would you ascribe it to?

I think it's normal to feel like an impostor when you are surrounded by extremely competent people, no matter how competent you might be. In some cases it might actually be true, that you are below average, in that environment. It's not necessarily a bad thing. What should happen, after this epiphany "I got so lucky to be here", is asking oneself: "how can i become worth of being here?" Because it probably means there is a huge opportunity to learn and grow. So, make the most of what you are given, always.