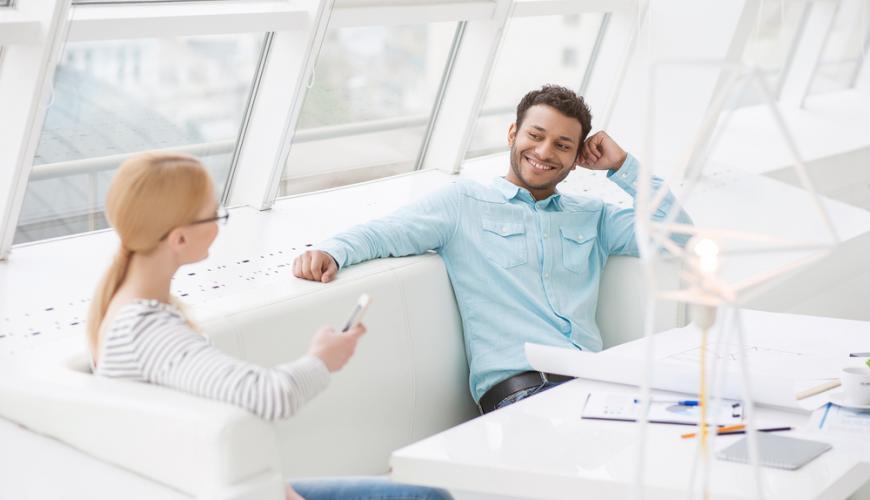 How to Handle an Executive Informal Chat

I am writing this blog to those who work on the frontline but every once in a while find themselves in a conversation with an executive.  Maybe you happened to be in an elevator at the same time or maybe they are an executive that likes to walk the floor to get a sense of how things are going…. the important thing to keep in mind is that this isn’t necessarily a planned meeting for either of you.

This article might be useful for those who can't talk to their crush :D