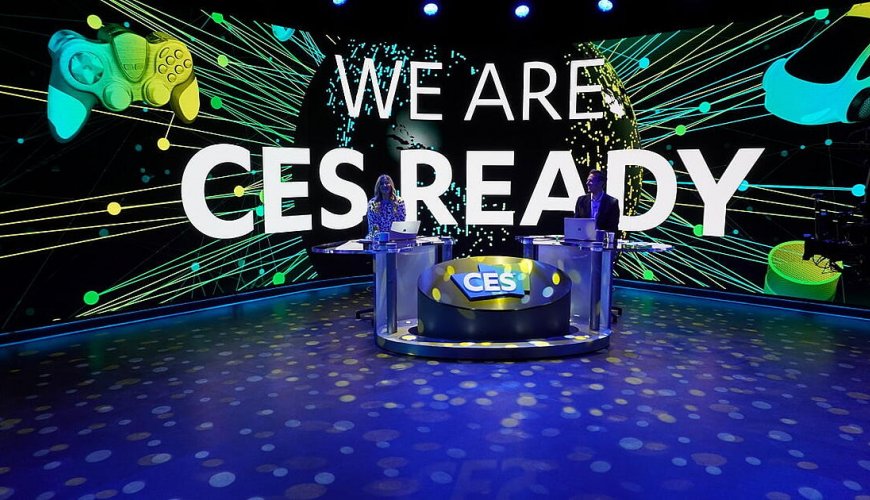 Last Thursday (1/14) we've just wrapped up the Consumer Electronics Show (CES) 2021, and I wanted to share my thoughts with you.

This was the first year we went all digital, with no in-person show or physical showroom floor. As someone who has attended a lot of virtual events, I would say this conference was not the worst or the best format I've seen. Presentations were a mix of high-production value with well produced videos (Sony) to some strangely informal keynotes, which were really just two people chatting about career history over Zoom. As someone who has attended CES in person, I can tell you it was no where near the shocking display of technology and marketing sizzle of previous years. The conference, which is normally held in the Las Vegas Convention Center, is an absolutely overwhelming spectacle of technology and humanity. Last year (2020) the conference had over 170,000 attendees spread across 2.9 million square feet of exhibit space. For those who haven't experienced it, it appears to go on forever and takes about an hour to make it from corner to corner. This year, by comparison, it was a website. 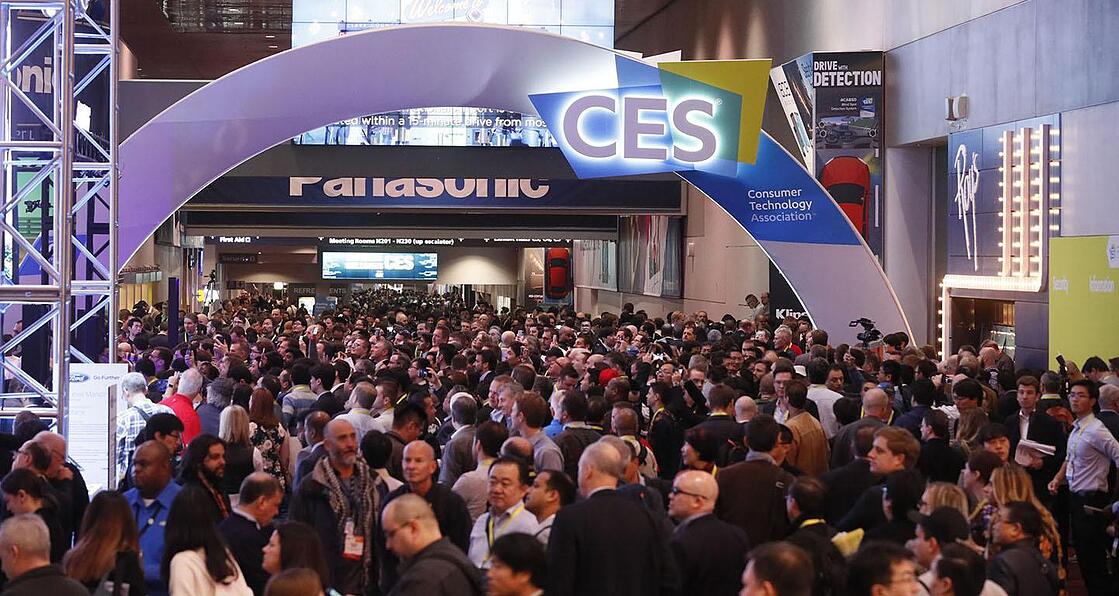 Trimmed down format aside, without the glitz, glamour, lights and noise, I would sum up CES as follows: faster computers, fancier drones, brighter screens, better speakers. There was one interesting advancement in human-to-machine interaction potential with the Mudra Band — an Apple Watch add-on band that enables gesture control — but overall it was a non-event for me. (If you'd like a full list of the winners, Engadget always does a pretty good job.)

Perhaps it's exactly because there is no in-person event, no mass of humanity, no beautifully designed booths, that we can clearly see the substance of CES and, like the Wizard of Oz, there's not a lot behind the curtain. Or, maybe what we are really seeing is a significant shift in innovation from the physical to the digital. It may just be me, but I was much more impressed by the announcements about Cloud at AWS re:Invent than what I have seen at CES. In fact, the most mind-blowing demonstration of technological innovation that I recall in recent years, was actually from Google two years ago, when they demonstrated the capability of their Google Assistant AI interacting with a human. If you haven't seen it yet, I highly recommend you watch this short clip (I've fast forwarded to the important part):

This interaction was so shocking at the time that Google actually rolled it back. The pushback from the population was that Google was essentially lying to people because humans couldn't tell they were speaking with a machine. Interestingly, one of Google's Co-Founders, Sergey Brin, has actually warned of the AI threat in today’s "technology renaissance":

"[Google] is giving serious thought to a number of these issues, including how AI will affect employment; the challenges of making unbiased and transparent algorithms; and the fears that this technology will be used to manipulate people."

I agree with Brin about the very real danger posed by AI, and that is also exactly where the innovation is today. For better or for worse, we are right at the start of unlocking the potential of AI — in the same way that back in 1996 when I started at UCLA, we were starting to see some real applications of this thing called the internet.