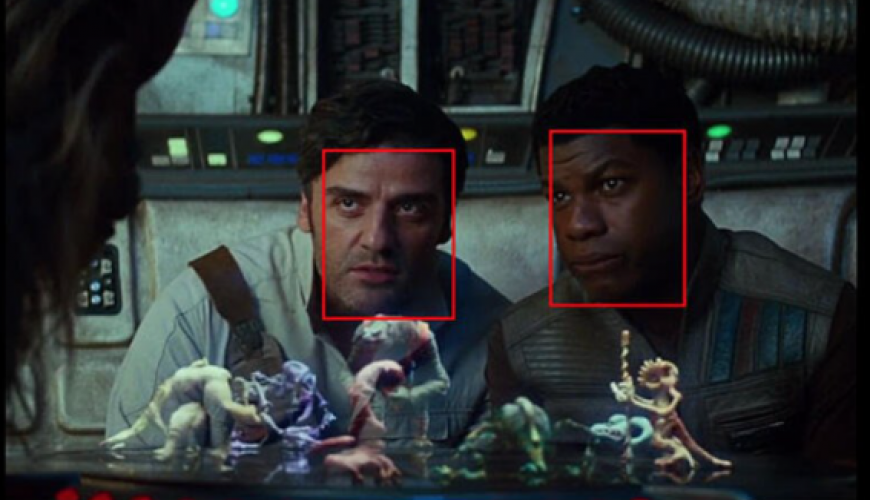 The top 5 things to know about facial recognition

When Forbes quoted me in their article 12 Things You Need To Know About Facial Recognition Technology, I made the following contribution:

“The tools being used for facial recognition are much more versatile than people think. Many can also be used for object recognition. This means these algorithms can be trained to recognize and categorize things like cars, trees, purses, colors—really anything you can think of—and do so at a tremendous scale. ”

I am a member of the Forbes Technology Council, and they regularly check in with us to get our take on what's happening in the technology space, but there is more to know that what I was able to provide them at the time. With this in mind, here are the top 5 things you should know about facial recognition:

1. All three major cloud providers have their own algorithm

The big three cloud providers —AWS, Microsoft, and Google— all have their own version of a facial recognition. At Amazon the system is called Amazon Rekognition, at Microsoft it's called Computer Vision, and at Google it's Vision AI. As an AWS Consulting Partner that specializes in Machine Learning, we have list of the top things you should know about Amazon Rekognition.

In our article AWS Rekognition, Comprehend, and Transcribe, Metal Toad explores the power of three Cloud-based machine learning tools and what they could discern through multiple viewings of Star Wars: The Force Awakens. 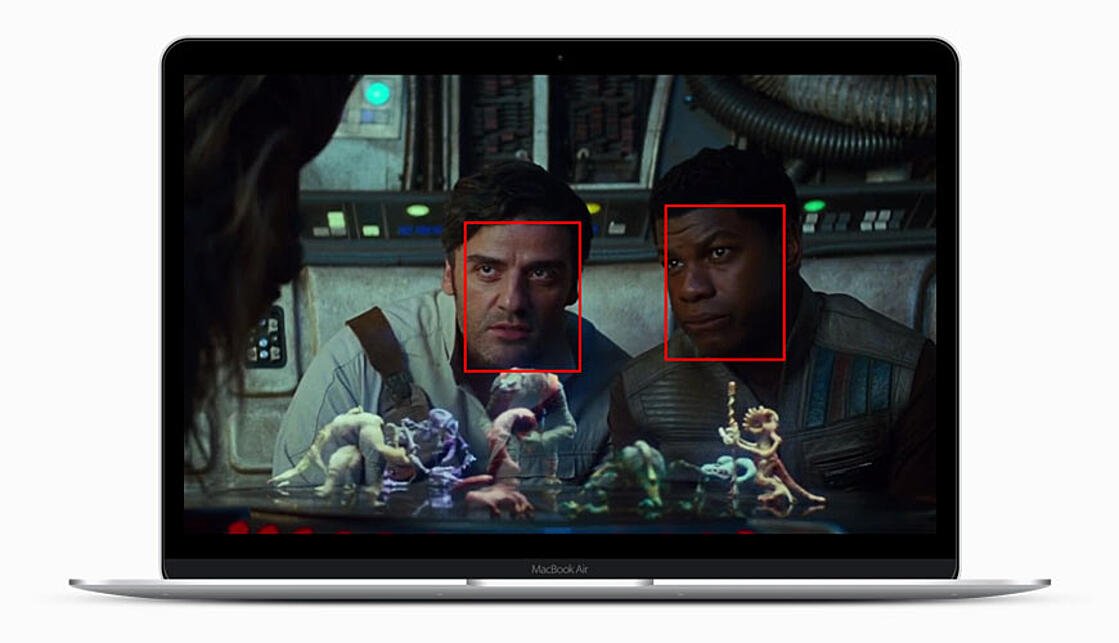 4. Globally, there are two very different competing models of how facial recognition should be deployed

5. It will change how the world works