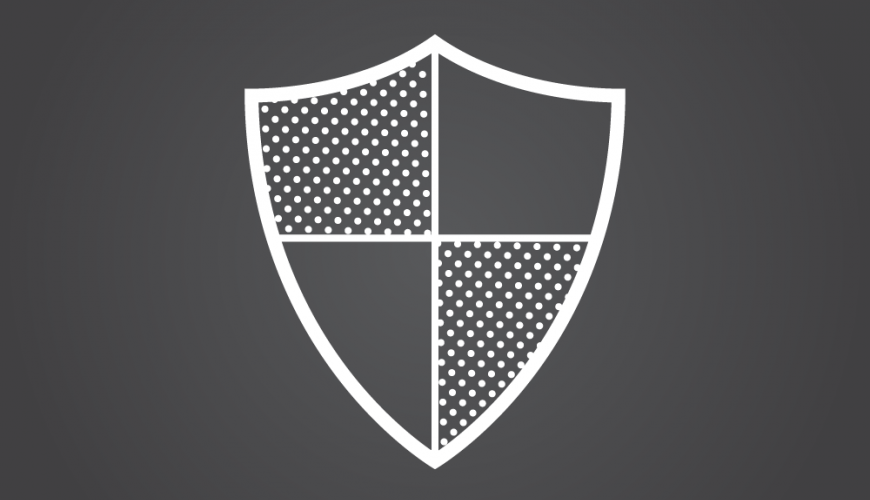 The Sprint Commitment as a Dev Team’s Shield

I was thrilled when I first learned and began applying Agile software development practices. Finally, I was able to get off the painful cycle of being forced by upper management to come up with and commit to long term schedules based on inaccurate estimates due too little real information.  Followed up by being asked to rinse and repeat over and over again as new facts came in meanwhile eroding my stakeholders confidence with each revision. One of the keys to breaking this cycle was the mighty Sprint Commitment and, even though, some cynics out there may say it’s really no different than a forecast/goal of old, but I say it’s the Team’s Shield.

First and foremost, the Sprint Commitment puts the development team in the driver’s seat. No one outside the team can tell a team the amount of work they have to take into their sprint. The team chooses the commitment themselves and they base it on the real life situation that they know best. They know if someone is out on vacation, getting surgery, etc. and they know the strengths and weakness of their teammates. They know how they have done in the past sprints and they alone should determine if that amount is doable in the new sprint.

Once the commitment gets made, it becomes the Team Shield to any other interference. Client escalations or executive pet projects must now go through the gating question, “Is it worth breaking (terminating/cancelling) the sprint for?” "Is the work you want done really important enough to lose the momentum on completing what you originally had prioritized?"

Finally, the Sprint Commitment acts as a Team's Shield against poaching resources during the sprint. Salespeople wanting to take a Senior Developer on a sales trip can’t just a grab resource without dealing with the consequences of disrupting their team's sprint. The company begins to realize they need to better plan the use of development resources and that they need to give advanced notice to the teams so they can plan for that loss in velocity (and it becomes clear when someone has caused a loss commitment velocity).

My final argument that the Sprint Commitment is the Team’s Shield is that it allows executives and stakeholders to put their trust in the teams. When a team delivers the value on a regular basis, it keeps the executives and stakeholders from thinking they have to micromanage the project. They buy into, “if you just let us do things they way we know best, we promise to deliver you the highest value, at the best quality, in the shortest possible time."

Ultimately, the Toads want to serve our clients best. Respecting the sprint commitment is the best way to serve them.