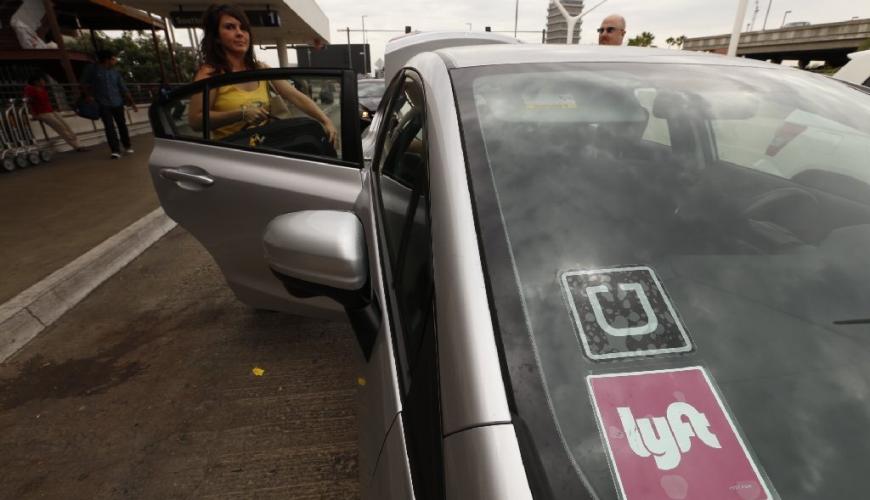 In 2001, the Harvard Business Review published “First Mover Disadvantage” by William Boulding and Markus Christen. They made the case against what was traditionally seen as one of the greatest aspects of competitive advantage….and I loved it.

I stumbled across this piece in graduate school and it forced me to reconsider much of what I previously thought about being first to market. In the MBA world, “first mover advantage” is constantly touted as a key strategic benefit. Boulding and Christen make the case that the success stories of first mover advantage are in the minority. They argued that firms often underthink the entire market landscape and a single market entrant typically illuminates more unseized opportunity than it exploits.

Working in technology now offers me a lens into a world previously unknown. Watching technological solutions move from ideation to launch has imposed a line of thinking into exactly how disruptive market forces are reshaping our world.

Let’s take a look at Napster. Upon its 2001 shut down, Napster had (albeit illegally) validated the global success of music repositories from which users could source audio files. Two years earlier, Napster’s launch defined viral software solutions and its adoption rate was staggering. Technology firms around the world undoubtedly took notice. Ironically, Apple launched iTunes in 2001.

I’ll go out on a limb here: Apple wasn’t full of dummies in 2001. Though it’s impossible to know exactly how much Napster’s interface influenced iTunes, it’s not impossible to imagine that Napster’s existence created a market that few had previously envisioned. Napster’s existence may have done nothing more than highlight the value of a digital music repository and, if this is the case, all the world’s music consumers still owe Sean Parker a debt of gratitude over a decade later.

Fast-forwarding to today, iTunes alongside music ownership is hardly the future of digital music. Streaming services to Pandora to Spotify to TIDAL to Amazon Music to Apple Music allow users to have access to immense libraries of music, spoken word, poetry, etc. for less than $10 per month. No strings attached. Hmmmmm…. Anybody want to wager on who or what will win?

Similarly, we’re in the midst of another interesting battle between Uber, Lyft, and many other (subtly differentiated) competitors. Uber launched in 2009, Lyft launched in 2012, and the rest of market has been scrambling to catch up.

Who will gain optimal market share? Driver/employee buy-in? Market trust? Capital strategy? Only time will tell….but, in the meantime, will Uber’s first-to-market strategy make them the victor? Or will they serve as a guinea pig and/or a market-vetting tool for a solution with a greater competitive advantage?

My guess is that the Uber and Lyft hegemony will be difficult to displace from a national (and likely international) perspective. Regional competitors have had some success in markets large enough to support them but they’ll likely be assimilated or forced out of business.

But who knows? I’m a simple marketer in Oregon with more questions than answers. Have an opinion on the matter? Weigh in using the Comments section below!