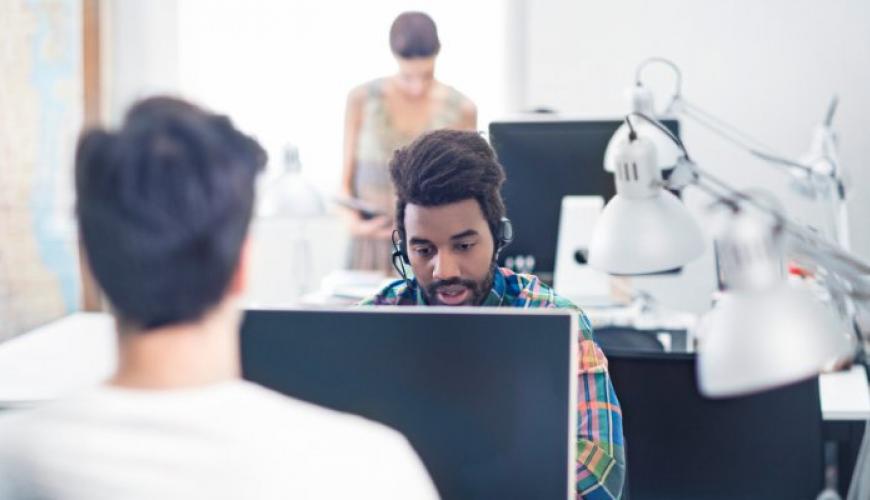 The Problem with Scope Creep in an Agile Shop

by Victoria Blake , Vice President of Product
Filed under:

Scope creep happens little by little, and then all at once. A story point here. An extra feature there. Innocently, you ask, “Can’t you just add this one teensy thing?” and then boom, your timeline is shot, your budgets are busted, and your backlog is straining at the seams. Throw resource planning out the door.

Scope creep is a huge risk factor to a project going off the rails. It’s also diabolically difficult to measure for two big reasons, both tied to Agile. Agile resists absolute scope measurement at the start of a project because Agile knows that no human or team of humans can possibly flesh out a project enough at the beginning to provide anything like a real estimate, and that effort to do so is both a waste of time and an exercise in aspirational thinking. Agile teams can provide high-level estimates, which are good, but which don’t even touch real scope. And then, there’s the problem of backlog grooming. During backlog grooming, the team provided details to some stories, breaks other stories into smaller component parts, adds stories to epics, and estimates stories by assigning point values. What this means is that from a metrics point of view every project will start smaller than it ends. Backlog grooming looks like scope creep.

Jira to the Rescue

Jira comes with some great out-of-the box reporting that you can use to look at scope creep.

Reporting is attractive, because it yields real numbers. But product managers have other ways of making sure the project is still in scope.

Finally, there is the gut check. Cruise the bullpen and ask the developers actually working on the project. If they say, “Yeah, we’re doing some things I didn’t think we’d be doing,” you’ve probably got some scope creep on your hands.

I like the 'Icebox' idea & name to save good ideas; cheers.

When scope creep happens, weigh the agendas. With measured effort to respond to agendas, the competition for resources can be discussed and evaluated. I have found that fact-based resolutions are the way to incorporate (or not) those features so desired. It boils down to: delete this...add that to stay within time/money constraints. The two keys are: 1) measure and 2) relationships.

I just like the helpful info you supply on your articles. I will bookmark your blog and take a look at once more here regularly. I'm somewhat sure Ill learn a lot of new stuff right right here! Best of luck for the following!