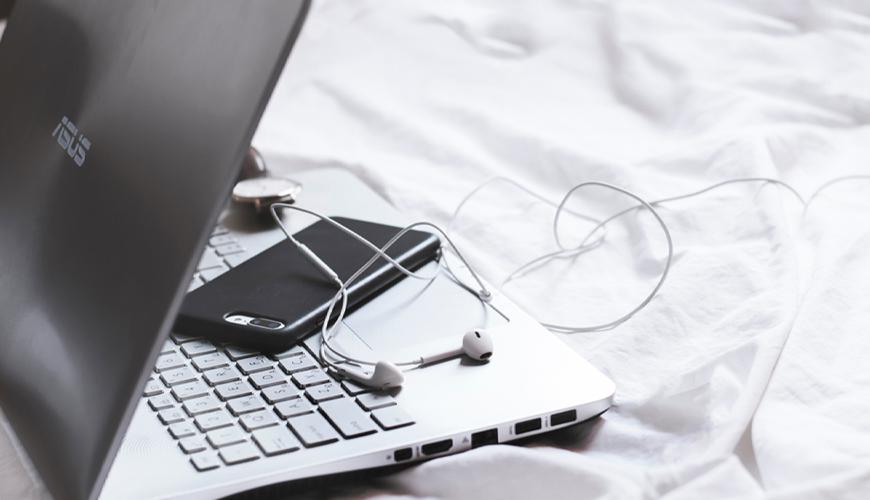 Since this is IT, first things first: Have you tried turning it off and on again?

Ok, if you’ve already tried the basics and your Windows 10 or Server 2016 is still failing to update, these next steps might help you close those patching tickets. I recently had a couple different looping/hanging/failing issues when running Windows Update and if it weren’t for the solutions listed below, I think I would still be struggling with wuauserv.

The first thing I tried was clearing out the update packages that the update services had already downloaded and cached, thinking that maybe something in there was corrupt or incomplete and the updater didn’t know how to handle it.

The next time you run Windows Update, the service will have to download new copies of any packages that were already cached. If any of the cached packages were causing the problem, the update should complete without further issue.

When I was having Windows Update issues, clearing the cached packages fixed the issue one some machines, but not others. What finally allowed the updates to complete on the rest of our Windows machines were standalone update installer packages.
If all else fails, these installers are standalone .exe files that are cumulative, meaning they contain all past updates. This means nothing to cache! It’s all in the .exe!

I recommend rebooting just before running the standalone update installer because most of the machines I ran the standalone update installer on completed first try, (after finding/trying standalone package) but one or two of them still looped/failed until trying again after a fresh reboot. I believe the previous attempts to update were somehow still getting in the way until I stopped everything and rebooted to a clean environment.

And there you have it. I hope these methods will allow you and anyone else reading to resolve any Windows Update issues and save as much time as they did for me.