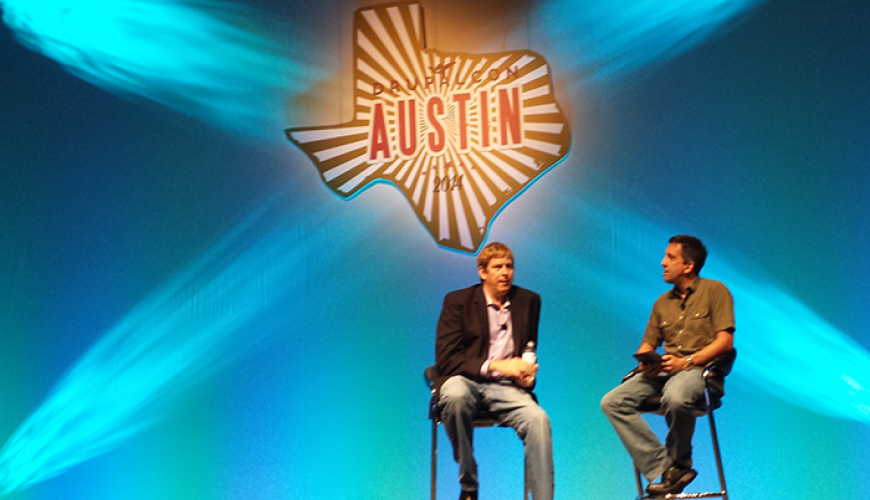 Turns out that Toads migrate south in the summer. At first, we assumed this was some instinctual need to get as close to the sun as possible. But then we realized it was just the bright beacon of Drupalcon drawing us in. We must obey our master.

This summer’s Drupalcon had the largest turn out yet. Just one more indicator that the Drupal community is continuing to grow and thrive. Austin was a courteous host and conveniently built their convention center right in-between the Rainey Street and 6th Street food, booze, and libation stations.

Here were a few of this Toad’s take-aways:

Thank you Austin, it was real.