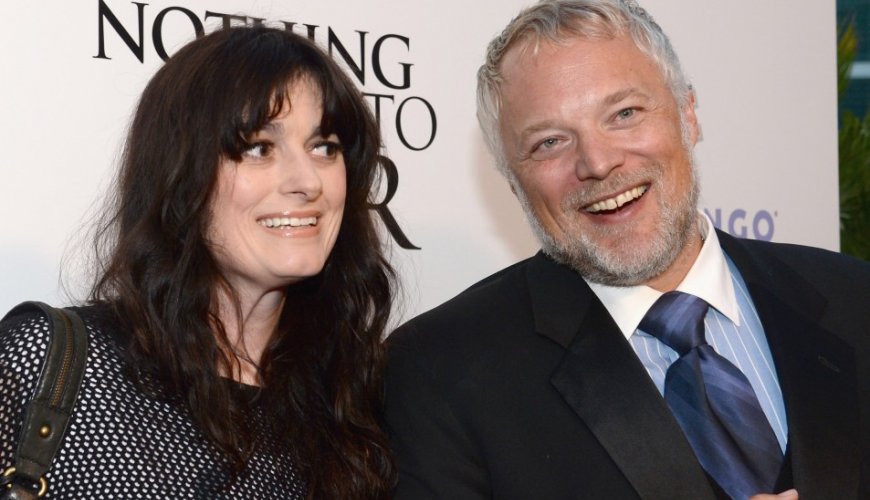 by Jonathan Mills , Director of Accounts

Most people don't know that my experience in Hollywood goes back almost 20 years. My first real job was working at HOME BOX OFFICE (HBO) in the mid-2000's. And in my current role as Director of Accounts at Metal Toad I am well positioned to speak to a lot of knowledgeable executives across the Hollywood landscape; it's a core metric for my success. This means I get a chance to read the tea leaves of the marketplace and get some clues as to what the M&E space is focused on.

Recently that’s come in the form of data.

I’ll be the first to admit I’m not a data scientist, however I have had the pleasure of working with a few over the last ten years and our CEO’s love of data is well known. Data drives facts and facts drive strategy and tactics. However, that’s neither here nor there, what I’ve been noticing is that clients are moving slowly into data engineering.

A little bit of context, for many years it’s been de rigueur to create data lakes with the notional idea that, ‘these will be valuable someday’ and it appears that day has finally arrived. Which isn’t to say that data scientists and companies big and small haven’t been pushing this future for years, but it’s a little like AR/VR. The technology works but it’s not yet in every household. The same is true for real data engineering efforts particularly around predictive analytics and predictive modeling and metadata architecture.

Metal Toad is hard at work with 20th Television (ne: Fox) on a substantial metadata project, while we have a number of POC (proof of concept) projects with entities across both the private and public spaces (including our first project in Africa!).

All these efforts have one thing in common: ‘how do we exploit this massive amount of data to drive efficiency and ROI” And we’re leaning into solutions in a big way. We have some great history in this space (Siemens Gamesa, 20th Television) and AWS is bringing new tools online all the time to help propel positive outcomes.

So, what does this mean?

I believe it means that organizations can finally drive meaningful insights at scale that can positively impact business processes. A real world example might be; DPR’s (daily production reports) these documents don’t change day to day and they are rich sources of meaningful data but their use over the long term is currently negligible. Essentially, they are never pulled out of cold storage unless there is a lawsuit. How is this data valuable? It’s a snapshot of every aspect of content production, the who, what, where, how and when. This is data that could be analyzed, for example, to find instances of overtime pay periods. Those overtime days could be further analyzed to determine primary causality and one might discover that Hawaii, while fantastic looking as a location, has an issue with afternoon thunderstorms six months out of the year that drive a 20% increase in OT costs on a per production basis.

When you extrapolate that process at scale, realizing that content production for some studios is in the billions of dollars (Netflix, call me!) these are efficiencies that really matter.

And now for a recommendation:

HULU’s The Great* - is a fantastic, humorous and very NSFW retelling of Catherine the Great’s rise to power in Russia. It’s a gorgeously shot and tremendously acted farce that draws some strong parallels to contemporary culture. Primarily in the fact that Peter the Great’s son (played by Nicholas Hoult) is a fantastic example of power run amok, a living representation of power corrupts and absolute power corrupts absolutely. Remember that bad little prince in Game of Thrones? Imagine him as a twenty five year old man and you get the picture.

The real revelation of the show, is the titular character of Catherine herself, played by Elle Fanning. Ms. Fanning brings a unique presence to the role, a picture of youthful naivety Ms. Fanning’s character is an extremely quick learner. She gives as good as she gets in this wild retelling. In fact the filmmakers indicate that ‘some of the story is true’ so liberties are being taken. This isn’t something you’d find on the History Channel!

The pandemic has a lot of us longing for a good belly laugh and now that What We Do in the Shadows is on hiatus, I have found myself chuckling and even laughing out loud: this show delivers! While it doesn’t hide from elemental truths and often paints with an extremely broad brush, it’s nuanced as well, using humor to reveal that what matters most in relationships isn’t often what you think.