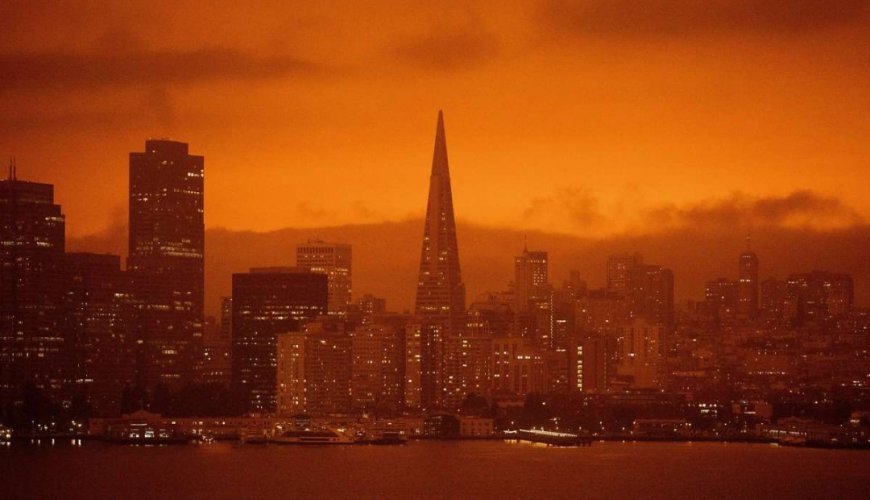 The morning sun from my home in Los Angeles is blood red as it shines through the smoke. Alongside everything else that has happened in this year of 2020 — COVID19, political unrest — large areas of the Western United States are now on fire. The fires have raged from Oregon to California, Texas to Alaska and while most of the fires have burned large areas of countryside, the impacts have been much farther reaching.

Smoke from the unprecedented fires have reached the coast in many areas and led to some apocalyptic urban landscapes. In Portland, Oregon a "once in a 50-year wind storm" has led to prolonged power outages for thousands of people — all while several of our team members have had to monitor fire evacuation zones. The danger from fire and other weather events are very real, immediate, and personal for millions. 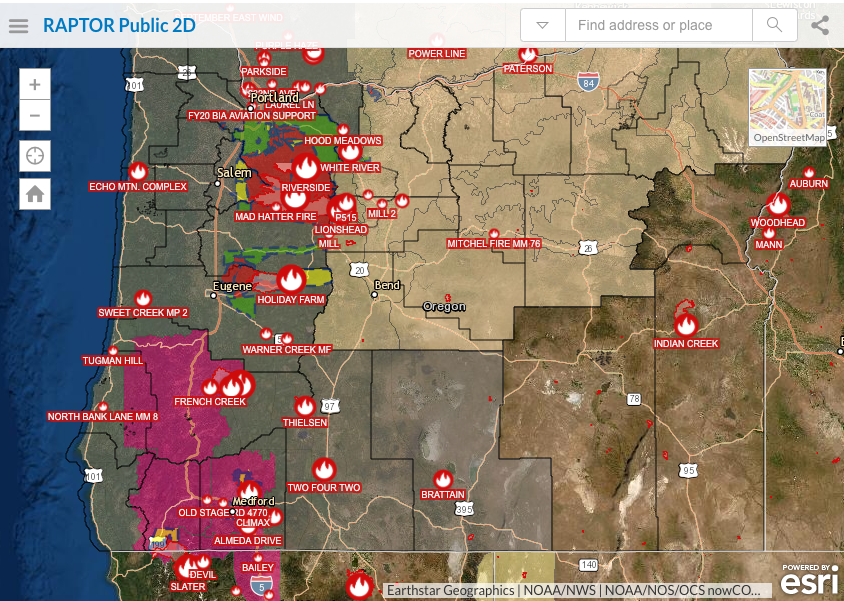 All of these things are at once unavoidable and totally predictable. The likelihood that the world will see another large fire in the near future is 100%. Extreme heat, high winds, and a spark — either from people doing something irresponsible or something as simple as a lightning strike — is unavoidable.

What does this have to do with technology?

Back in 2005 when I was living in San Diego, the Labor Day Brush Fire (yes, all of these fires have names) came dangerously close to my house. Being in the evacuation zone, we piled our small family of three into the car and drove 30 minutes away to wait things out at my mother's house on the coast. As we drove through the smoke, we could see the flames on the side of the freeway — the same flames that ended up burning several of our friend's houses to the ground.

While we waited to find out if our house would survive, we had to come to terms with the potential reality that we could lose everything we had. As a young family, we didn't have much but photos, family heirlooms, and business records could all be gone in a flash. At the time, it would have been impractical to digitize everything. The term "Cloud Computing" wouldn't be coined until a year later in 2006 by Google CEO Eric Schmidt.

Things have changed a lot since then.

Years ago, Metal Toad Advisory Board Member, technology executive, and friend, Sri Solur, walked me through the four strategies for managing risk:

While the model is designed for business risk mitigation, I think it works pretty well for all kinds of things. Let's look at how this can be applied in practical terms to uncontrollable disasters (fire, flood, etc.):

In 2005, strategies for fire mitigation were pretty much limited to digging firebreaks and installing sprinkler systems. Since then, an incredibly powerful tool has been added to the toolkit: cloudification.

While digitization has been possible for a while, cloudification is really only a recent phenomenon for larger media formats like photos and videos. The first real cloudification of physical media for most people came with the mass scale conversion of physical+digital music (CDs & MP3s) to Cloud (iTunes, Spotify, etc.) This process was facilitated by two important facts: 1) shared media (like music) only needs to be cloudified once and 2) someone else did it for you. How much time did it take you to convert all your media to Spotify? About as long as it took you to fill in your credit card information and push submit.

This means cloudification of this type of asset requires an investment of personal time...and as it just so happens right around the start of May 2020, after all of my home remodeling projects were complete, I had lots of time in the house. 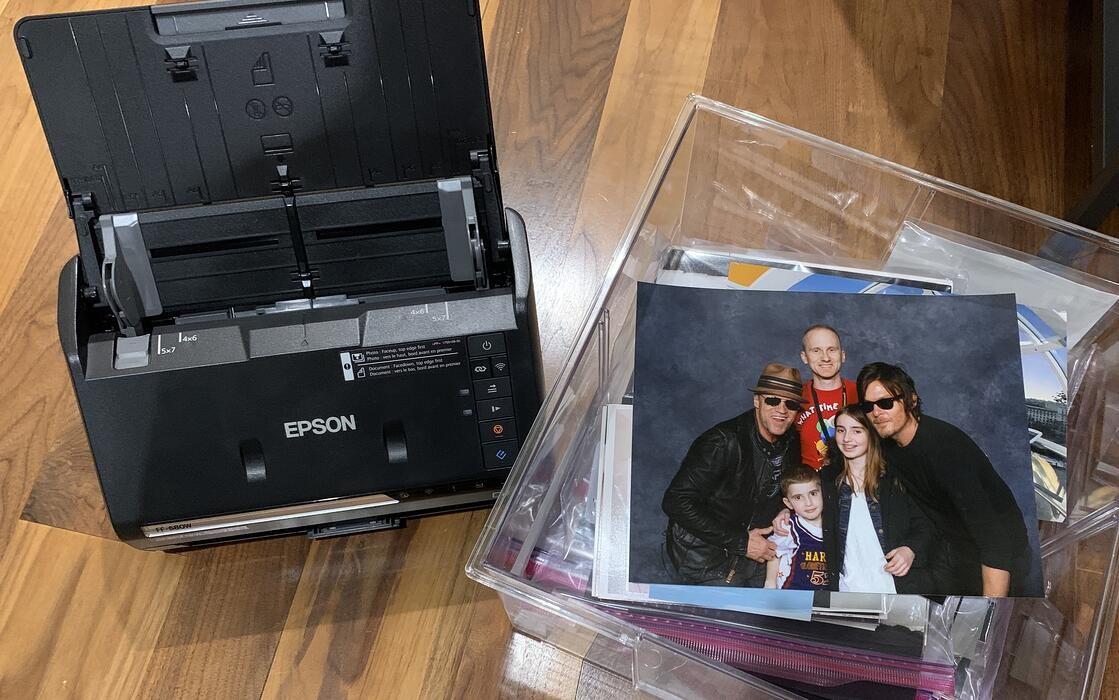 In less than a day, with the help of my trusty, recently purchased EPSON FF-680W photo scanner, I scanned, timestamped, and uploaded 18 years worth of memories (aka one box). I then turned on iCloud photo storage on my computer, and I was done. I also setup Google Photo upload as a backup.

Business is no exception

In our business we have (no surprise) been early converts to all sorts of cloudified data:

Basically everything can and should be, not just digitized, but cloudified. And the things that are cloudified should be backed up. Only then should our risk management strategy move from mitigation to retention (aka acceptance). As the old adage goes:

As it relates to mitigation work that can be done using the Cloud, it's still very much coffee time.

I think that Kodak missed a huge opportunity to convert the world to digital media using the power of its brand and the reach of all of its photo processing studios. A worker at Kodak actually invented the digital camera back in 1975, but because they were fixated on their profit center of photo film, they both stifled its release to the public and failed to adapt as the world was changing. I like to imagine how different the future of the company could have been if they had led with a slogan of "Let's get digital together" and helped people to convert their physical photos to a digital archive. Not a just a cautionary tale, I believe huge amounts of analog data will be lost to the ages — rotting away in shoe boxes in closets, never attended to, and missing critical data around who, what, and where — because the keepers of that knowledge have long since passed. What other treasure troves of analog data are we sitting on that could potentially be forgotten?