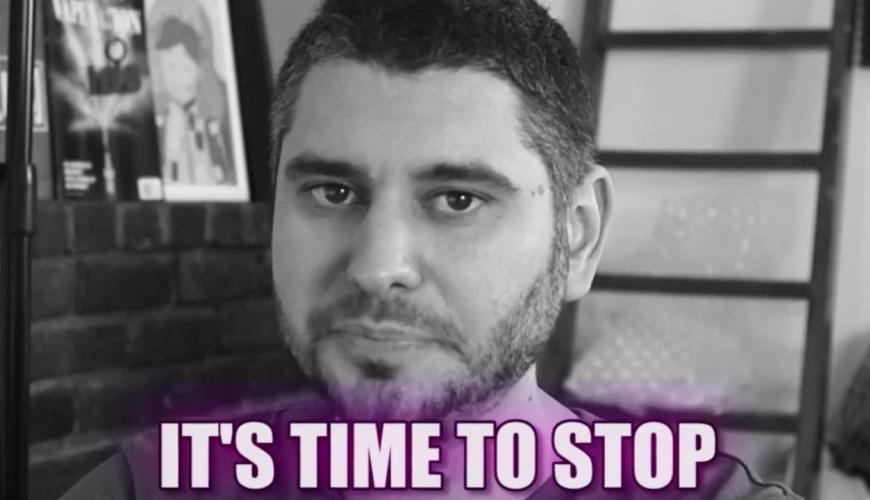 I've been thinking a lot about Javascript over the last few months. And not the "How can we architect a better system" type of thinking, but the "Why do people still write this?" type thinking. I guess it only recently occurred to me, it seems crazy that people still think it's a good idea. Javascript is the car you bought in 1992 that you drove until 2015, each week a new part breaking, each week a new "solution" to that broken part being glued on.  It's 2016, I think I've finally come to terms with the idea that it's time to upgrade.

Yes. Browsers still use Javascript for tons of fun stuff. Yes, tons of programmers all over the world also are employed to write code specifically for the browser. Thing is, it's not 1992 anymore, there is a wide array of compile-to-js languages that allow you to both A.) Write better, more stable code, and B.) Work in the browser. The cool part is that many of them even out perform Javascript/JS libraries when compiled down. So again, why are we still writing this?

Elm is my personal favorite JS alternative, as it is a statically typed, functional compile-to-js language that is Blazing Fast. The compiler is written in Haskell, the language itself is very similar to Haskell, and the rendering implementation is similar to that of React/Angular2. Elm has a pretty decent following, and is often praised for its robust troubleshoot-ability. An example here.

Elm is great. I think Elm will be the tool I use to build my next personal application.

A quick code snippet to better understand what we're dealing with:

Scala.js is yet another compile-to-js tool that compiles Scala code down to Javascript. Scala, like Clojure, runs of the JVM and, like Elm, is a statically typed, compiled, functional language. Scala.js offers type-safety and better-than-js compile-time error checking. Scala.js also has a React-to-Scala port in the works, which can be found here.

Javascript isn't the best. Even ES6 has its problems. In 2016 we do not have to be tied to a language as finicky and error-prone as Javascript. The conversation seems to have moved away from "what language will allow us to deliver the safest, most efficient, easiest to write software," and into "But I like javascript! I don't like other languages because they're not javascript." I think that this thought process is losing the forest through the trees. Elm, Clojurescript and Scala all provide better alternatives that solve the same problem as javascript (browser stuff), but with safer, more efficient development means.

The world of programming has many flavors. No technology has been created to-date that makes programming a business application easy. All these technologies are complex and once you get beneath the surface, you discover that they are all complex and have horrible shortcomings. OO, Functional, ... you name it. God bless COBOL. It has not changed over the last 25 years or so. You can be an expert in 2 years and live your professional life at ease. No programmer should abandon JS if they know how to use it. I see it as a horror story. However, you better have it on your resume if you want to find a job in web development.