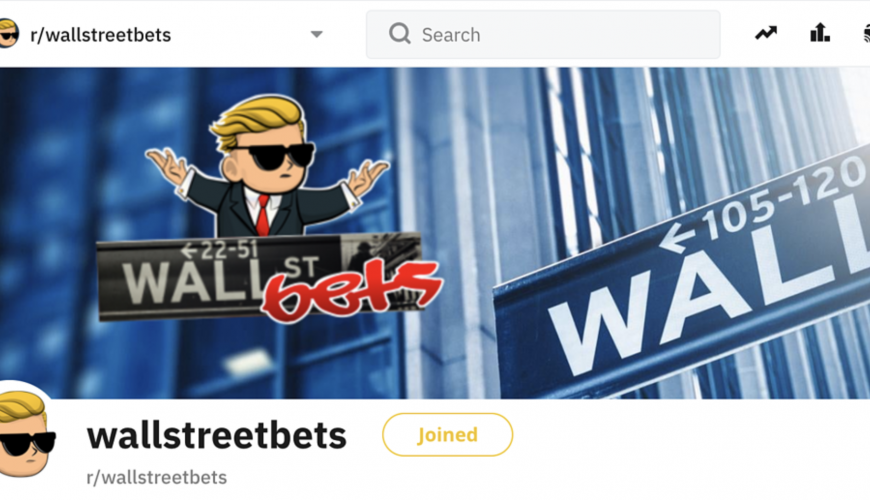 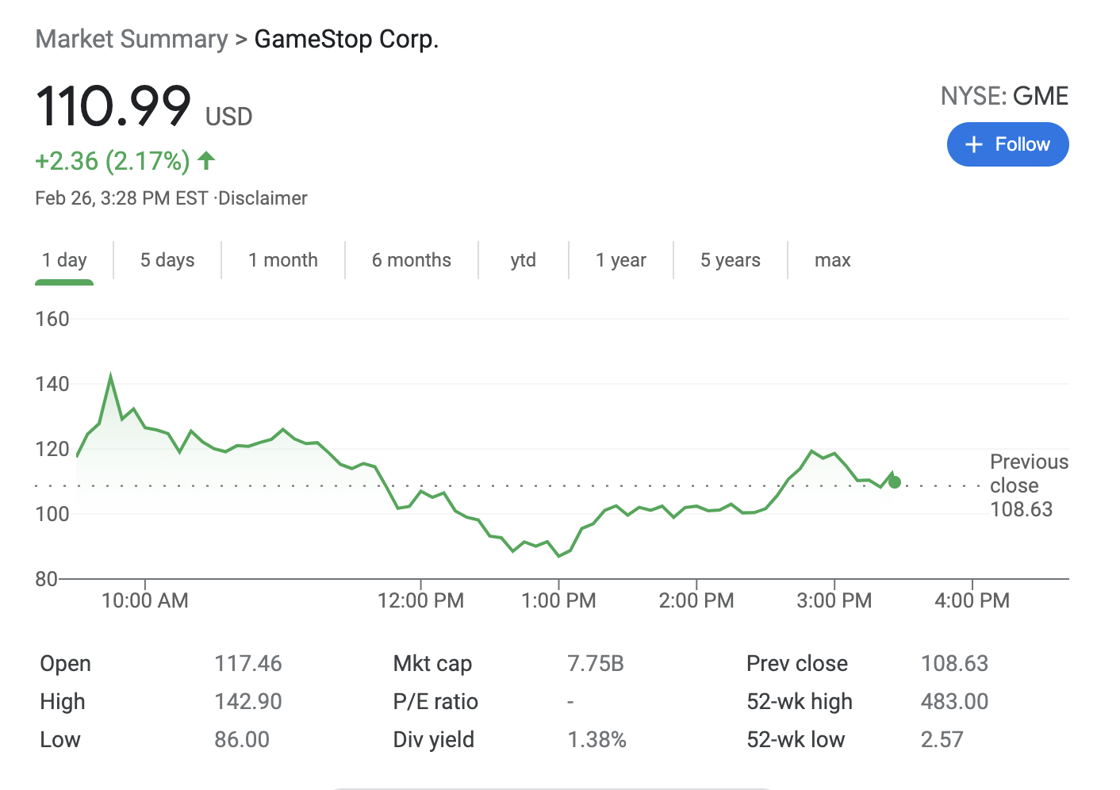 What the heck is going on?

This upside is due to a corner of the internet called Reddit. More specifically, a corner of Reddit called r/wallstreetbets.

r/wallstreetbets is a group of investors (some professional, some amateur) who get together to share insights and talk about stocks. What makes r/wallstreetbets so interesting and influential is that it happens to be a group of 2 million people — or at least it used to be. After the publicity from the Gamestop stock boom, the membership has ballooned to 9.2 million people. Please let that sink in: that's equivalent to 1 in 4 of all residents of California or 2.2x the number of all the people who live in Oregon.

Then there is Reddit. As I mentioned, r/wallstreetbets is just one corner of Reddit, a "website" that has over 430 million users. That's well north of the total number of people that live in the United States (~330 million) or about 5.5% of the entire world population.

Reddit bills itself as the "front page of the internet," but we should probably know a little bit more about something that's having this much impact on the world around us.

While all the content is on reddit.com, the website is made up of 2.2 million "subreddits". Each subreddit is a forum on a particular topic (like wall street trades...).  Not all of these subreddits are active: only 130,000 are considered active.

2. Some subreddits are really big

9.2 million users may seem like a lot, but r/wallstreetbets isn't even in the top 31 of subreddits¹. The biggest one (r/announcements) has over 90 million members.  Other top subreddits include: 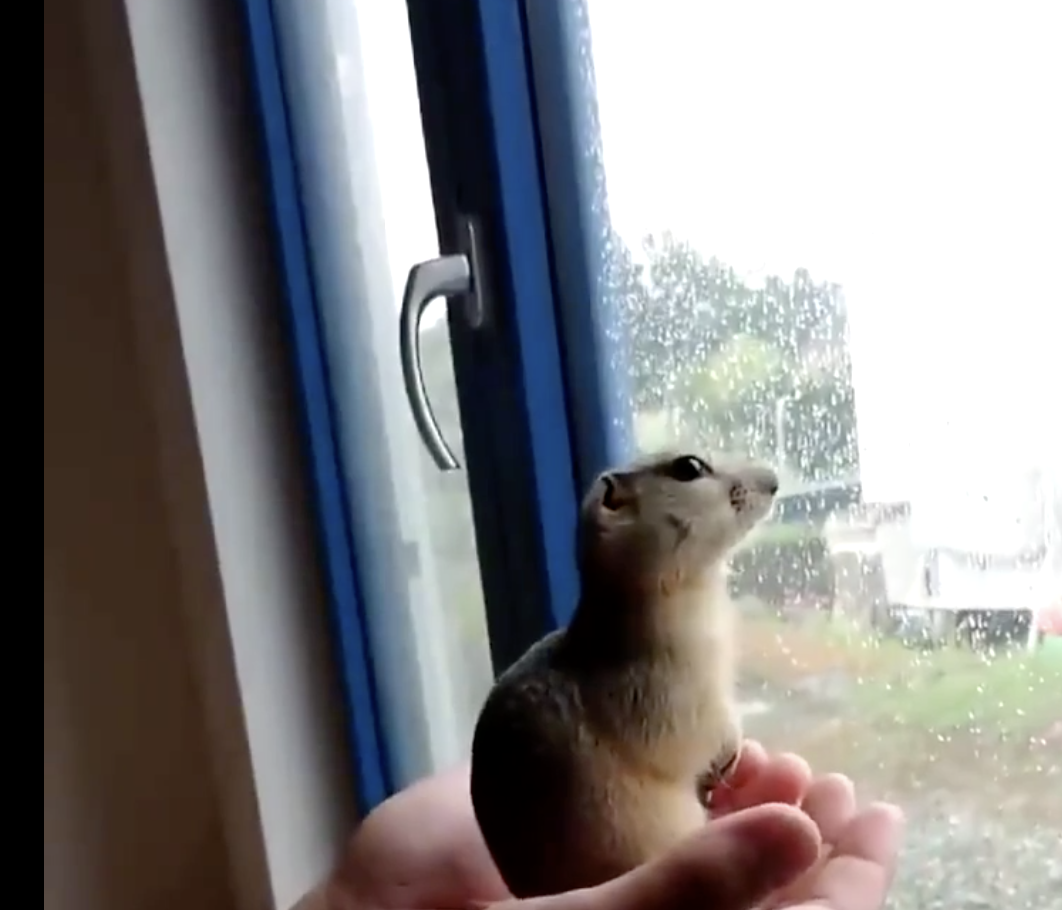 A snapshot of what was trending in the r/aww subreddit: "auto-leveling meerkat"

There's a great unofficial survey of members² that resulted in the following profile of an average Redditor:

There's also a heavy bias toward tech users. Not surprisingly, their CEO (Steve Huffman) is a 37-year-old white tech guy. And while that is the profile, it's worth noting there are lots of people who don't fit (145+ million women, for example).

Subreddits are not just about millions of members. Redditors (members of Reddit) are online all the time. When I wrote this, 36,400 people were online in the r/aww subreddit seeing the same video of a meerkat that I shared with you. This means that things can (and do) take off very fast.

I would predict that the r/wallstreetbets move with GameStop won't be the last time Reddit shakes things up, especially in today's increasingly digital world. Reddit has long been known by digital advertisers as a place for referral traffic, and whether you see Reddit as a place where we tap into the "wisdom of crowds" or "mob madness," we will be seeing it in the news again.