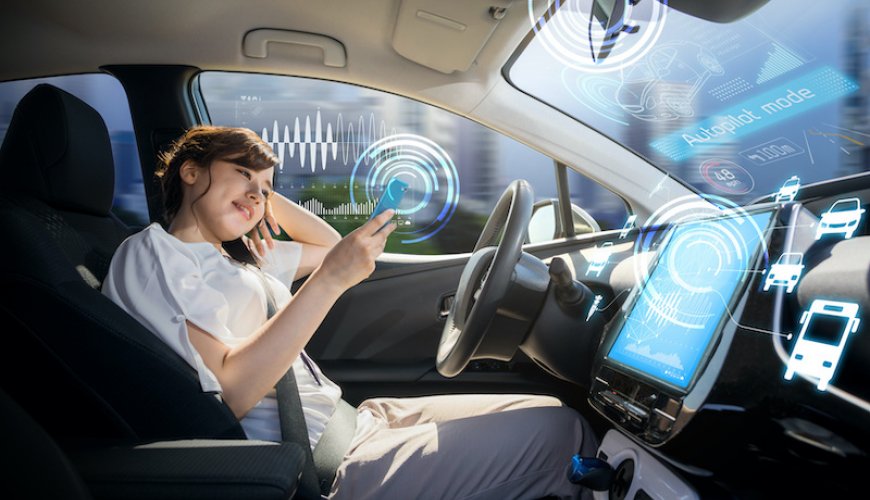 The impact of self driving cars

The self-driving car is coming. The race is on currently to see who will be first to get fully automated, and cities are scrambling to get out in front claiming that they are the most “car friendly”. No matter who wins, the change will be profound for consumers - and likely slower than we think. Cars are expensive and self-driving cars will be turned around every 5 years just like cars today. But this article isn’t about how long it will take, it’s about what’s up for grabs.

The last time we turned wasted time into usable time was the advent of the smartphone. With a multipurpose customizable connected device we finally threw off the tyranny of waiting in line, riding on a bus, sitting around or basically ever having free time. But there’s one place we still can’t (or shouldn’t) be accessing the digital world: our cars. Despite many attempts to regulate using a phone while driving, most have failed either because the temptation is too great or the alternative is no better. The only way out for us digital junkies is to hand the keys over to a robot, who will frankly do a better job. There’s no limit to the number of digital eyes they can keep on the road, they never blink or get distracted, and their reactions are infinitely faster. As the parent of a teenager the self-driving car can’t come fast enough.

The number of minutes we freed up with our smartphones may have been lost to the ages, but when it comes to driving by combining a few datasets we can have a clear picture of what that victory will be, not only nationally but on a city-by-city basis. We can get a window into this by looking at the number of people who commute to work via car alone, and then multiply that number by the average commute time for the metro area. The biggest winners, not surprisingly, will be Los Angeles and New York City, but smaller car-commuting cities will win proportionately larger. The numbers are staggering:

In New York and Los Angeles that’s over 260,000,000 minutes per day for each metro area - and that’s just commuting to and from work. When you factor in that 58% of drive time in the United States in not commuting time and Los Angeles could recapture over 642 million minutes a day. Nationally, in the United States alone people spend a whopping 15.6 BILLION minutes every day in a car.

Time is on our side

So what will we do with this time? There’s no question that some of this time will turn into productive time (email, writing, etc) which will have a dramatic positive impact on GDP, with larger wins being pulled in by the largest metros. But we will also likely do what we already do on our phones: play games and consume media. This will of course mean more ad revenue for the companies already pulling it in (which also happen to be headquartered in large metros). For most major cities this will mean an extra hour of gaming, advertising, or melodrama made possible.

Phones are just the beginning

So what devices will we use to consume this media? At first, on our phones. But as social norms go out the window, our automobiles provide us a perfect vehicle for media consumption. We won’t need to face forward (except perhaps for safety) or even have windows. Unlike our phones our cars have no practical constraints for screen real estate, speakers, batteries or processing power. No size restrictions could (fingers crossed) even provide the opportunity for better antennas which could result in better connectivity. Lack of imagination and social norms, including the need to facilitate backseat driving are in fact the only reason we haven’t already seen a new media platform designed for passengers in the car. Once we all swivel around to face one another, there will be no reason to tell the driver the best way to get where you are going or even to talk at all. You may see cars designed to accommodate a treadmill, beds, or even the most antisocial of all behavior - wearing a virtual reality helmet.

The limit to all of these possibilities will be social acceptance and engineering time. Do I need to sit down when I am driving? Is it weird to wear a VR helmet in my car if other people can see me? Does my car need windows? Would I be ok with a 4 hour commute home if I can watch TV just like I would at my apartment? If my car has a bed, do I need an apartment? No matter how long it takes I believe the automobile will ultimately replace phones and even home theaters as the primary media consumption device. For centuries to come, people will have the need to get from point A to point B. Phones will likely become what you use when you can’t be in your car which has some profound implications to the balance of power in terms of our current media and app gatekeepers (Apple & Google I’m looking at you).