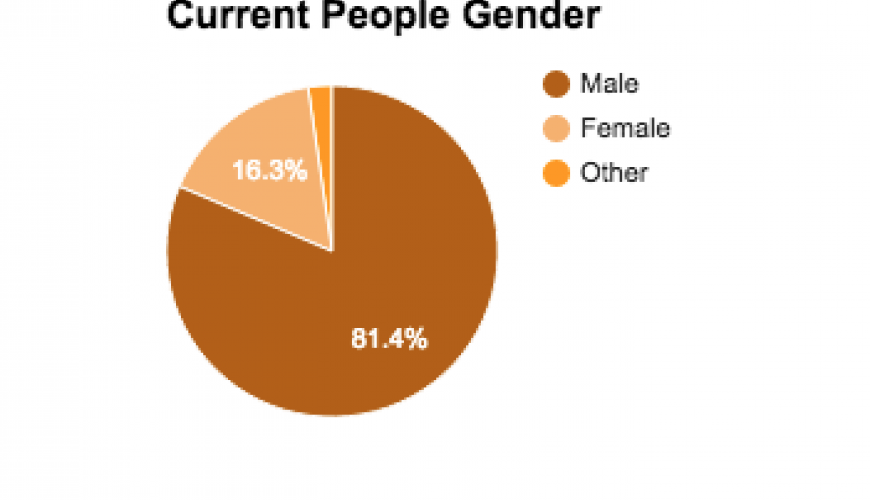 This summer, Metal Toad signed up for the Portland Tech Diversity pledge along with 16 other companies here in town. This is a first step toward addressing the significant gender and ethnicity gap that exists in Silicon Valley and elsewhere in the tech industry. In Portland, the general population is heavily white and the diversity within Portland tech companies is whiter still.

Marcelino Alvarez, Founder and CEO of Uncorked Studios (one of the co-signers on the Portland Tech Diversity Pledge) wrote eloquently about why this commitment is important. The question for Metal Toad is how to put this practice: what have we done and what will we do moving forward?

For us, it means committing real time, money, and resources to both looking at the challenge of increasing diversity at our company and working with folks both internally and externally to improve the situation. Over the past several years, our participation has included working with organizations like ChickTech Portland, Women Who Hack, and Start Up Weekend Latino Portland. We've helped to bring the documentary film Code: Debugging the Gender Gap to show here in Portland and even hosting our own Metal Toad Mentorship Saturdays and Diversity Think Tank.

As a company, we have been able to provide our office and financial backing to support these endeavors, but our support has also been labors of love on the part of our staff including Brad Kouchi, Tom Martin, Dylan Tack, Corinna Gelster-Borgardt, and Cesar Jimenez, as well as Toad Emeritus Dan Linn and Honorary Toad Chris Bloom.

One staffer who deserves special recognition is Randi King, our Talent Manager who has not only been instrumental in our community outreach, but has also been transformative in how we have been able to hire and recruit new talent. Since her start in 2014, not only has the diversity of our team improved, but our pattern of hiring is even more progressive. Here's the comparison: 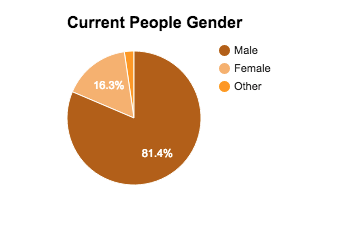 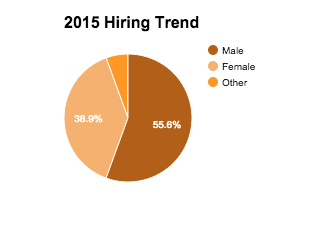 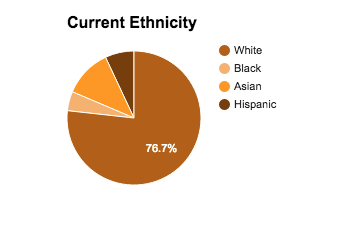 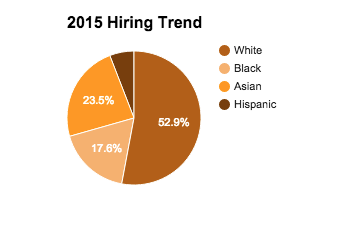 If we can maintain this momentum, not only will we achieve our goal of being representative of our community, but also perhaps become leaders in providing opportunity to people who can bring their expertise to other companies having gotten past the catch-22 of not having the right work experience which is a barrier for so many people.

Metal Toad still has a long way to go in improving our diversity for both our company and our community but I'd like to reflect on a few things that have been key for me:

In addition to listening to my staff members, I've also had the good fortune of being able to rely on the advice of my long time partner and wife, Maximina Lippincott. As a woman and a minority, having Maximina's advice and hearing from her experiences have helped frame our company policies to creating a more diverse workforce. In addition to these ongoing conversations, consultant and speaker Marcelo Bonta has provided an excellent sounding board to some of the questions about ethnicity and opportunity I have had.

For many tech company executives, the idea of measuring your success rate in attracting and retaining minorities and women can sound like an exercise in futility. For many of us, we know our work forces lack diversity, but I found by measuring the gap and setting goals it has not only helped us to make progress but has also giving me a mechanism that I can hold our company accountable as well as communicate progress.

When it comes to the minority and gender gap in the tech space, the problem is not only one of bias, but also a lack of exposure and gaps in traditional education that leads into the industry. The tech current worker shortfall as well as the rise of vocational programming schools has created a huge opportunity to onboard traditionally overlooked groups into the industry. We've created a partnership with a number of different schools that feeds into a robust internship program to help tie real world experience into this new educational track. Metal Toad is committed to 96 internships over the next 3 years.

Put Yourself Out There

My entrance into the discussion around diversity came back in 2012 when I posted about a lack of applicant diversity acting as a barrier to hiring. I received a number of responses and almost all of them were positive and informative. It helped set Metal Toad on a path toward increased diversity and, due to this, I recommend putting yourself out there and starting a conversation.