To help the HUB network (a Discovery Network/Hasbro collaboration) optimize and streamline web assets, ensure site security, and empower internal stakeholders to make changes on their site without developer assistance.

Auditing the existing code base uncovered all areas of opportunity in development. Discovery into exactly which modules needed to be overhauled and which could be patched revealed the project’s true scope.

Metal Toad initiated a full refactoring of existing code to create a site built with the full code ecosystem in mind. Empowering internal content managers required a CMS that was intuitive, flexible, and powerful.

"The positive "can do" attitude set the tone from the start .... I wholeheartedly applaud the MTM team, and look forward to working with them in the very near future."

Starting with a Discovery Network and Hasbro collaboration in early 2009, the Hub Network brings “kids and their families together to enjoy clever stories and engaging characters in new & classic comedies, animated adventures, fan-favorite movies, and live-action shows.” As viewership (and available technology) evolved, so did the amount of add-on modules to the initial web platform. Finally, after persistent efforts to tweak existing code and functionality without continual crashing, it was time to revisit the site as a whole. A strategic, holistic approach made Metal Toad a perfect partner for this project.

Hub Network’s request was simple, but hardly easy: Couple an ability to operate their CMS internally, remove developers from daily functions as much as possible, and enhance site functionality and security wherever possible.

Upon initial discovery, the Toads discovered a complete lack of code cohesion. This failure to tie code back to the entire code ecosystem caused repeated failures when trying to implement even the smallest change or content update. A full code audit, complete with bottleneck analysis and database query optimization, presented enough evidence to wipe the slate clean and refactor what could be salvaged into a new site.

Hub Network got the royal treatment - a game integration refactor, Javascript refactor, and even on-site gaming refactor. Additionally, the Toads incorporated iFrame ads into many of the basic pages. This functionality allowed advertisers and Hub Network admins to drag and drop page layouts and multimedia content into on-page ads, removing the previous process bottleneck of developer bandwidth.

Further complexities arose as the Hub Network rebranded itself during the project’s quickly progressing development phase. Toads took on this challenge and empowered content managers to engage with the new CMS during the rebrand and used the opportunity to teach admin-CMS interaction. Unlike traditional launches, the Hub Network’s rebrand necessitated a steady stream of minor updates until completion. This required the site to stay live as Toads deconstructed, streamlined, optimized, and crafted code.

In the end, the Hub Network (now the Discovery Family Channel) realized an enhanced user experience, appreciable operational cost savings, decreased load times, and a single cohesive set of code. The site’s performance increase was due in large part to a purge of inefficient code and duplicate libraries. The custom AWS (Amazon Web Services) solution with only five servers instituted appreciable monthly cost savings. Load times plummeted with the full code refactor and the establishment of a cohesive code ecosystem made future updates and modifications quick and straightforward. 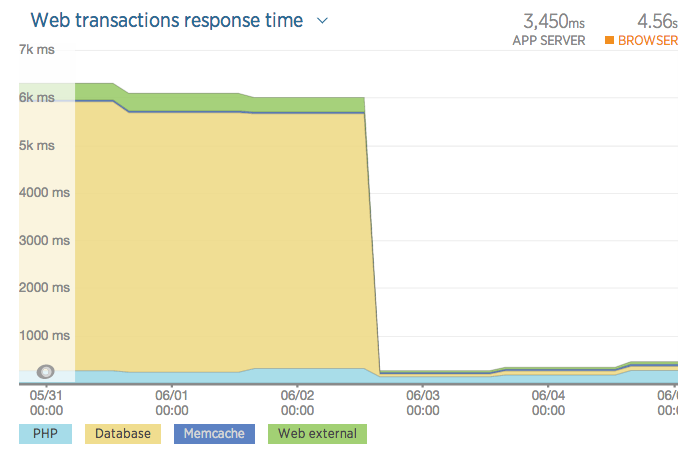 Metal Toad is proud to trusted by some of the most well-known brands in the world.

Metadata and Video Platform in the Cloud
FOX Corporation

Solving the puzzle of legacy tech
Wheel of Fortune