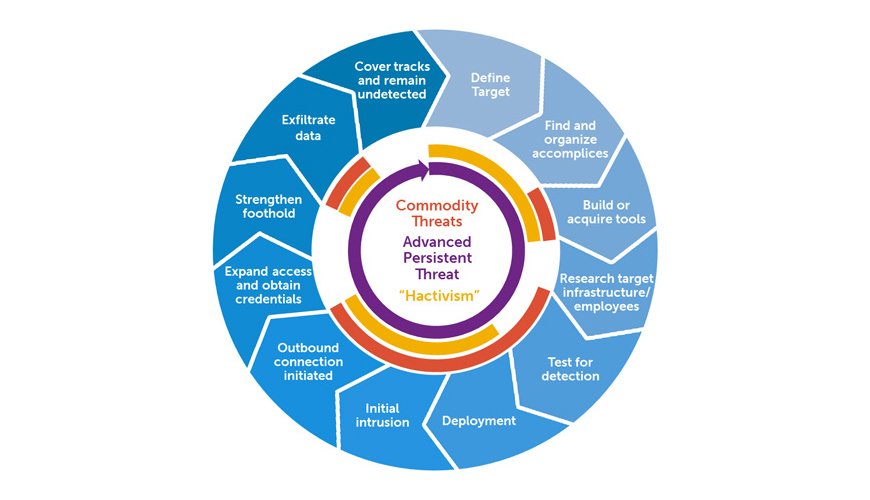 How to avoid unleashing malware on your customers, unlike SolarWinds

The SUNBURST malware, likely of Russian origin, was a remarkable and devastating breach of cybersecurity.  The data gathered will likely advantage the hackers and their government for years to come. If printed and stacked, the data gathered would be taller than the Washington Monument, per cyberconflict professor Thomas Rid.

Homeland Security Adviser Thomas Bossert's op-ed in the New York Times is terrifying.  In it, he states, "the magnitude of this ongoing attack is hard to overstate...it will take years to know for certain which networks the Russians control and which ones they just occupy."  Below is a sample of the U.S. government that was infiltrated:

The types of commands that could be executed on the system include:

How did the hack happen?

This was not a direct attack of these systems. Instead, the hackers infiltrated a trusted vendor (SolarWinds; NYSE: SWI), and that vendor's software was installed on systems. This is what is known as a Supply Chain Attack — the vulnerability is upstream of the eventual hacked software you install on your systems.

While we can only speculate, some investigators have found that SolarWinds developers had made four mistakes: 1) they accidentally saved the FTP credentials for downloads.solarwinds.com to a git repository, 2) the password for those credentials was the weak 'solarwinds123', 3) that git repository was accidentally left public on GitHub, and 4) the FTP server allowed write access to the account with the weak password. I've noticed when I bring this up, most developers roll their eyes and mock. However, in my experience, this is an extraordinarily common mistake. Of all the security audits I've done for our DevSecOps offering, the supermajority had poor git hygiene and security practices such as this.

Metal Toad offers a variety of rapid threat assessments, code audits, and management feedback offerings to assist our clients with improving their security and resilience  position. Please reach out today to learn more. 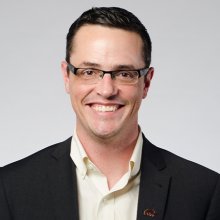 Tony believes that customers' technology problems can be solved with deep respect, sound data, strong process, and adventurous teams. He uses data-driven methods to improve all stages of the development lifecycle – from design, to beta, to final deployment. With numerous ties to the open-source community, Tony also works to solve client problems faster and more effectively with well-tested open-source solutions.

Several dozen products have shipped under his guidance over the past 14 years: collaborative internal sites at Nike, social networking integrations with Adidas, server-monitoring websites at Hewlett Packard, open source contributions to Drupal, entertainment sites such as The Emmys, community sites such as FearNET, and HTML5 apps for tablets and Smart TVs.